In Kiev, spoke about possible topics for negotiations between Merkel, Putin and Zelensky 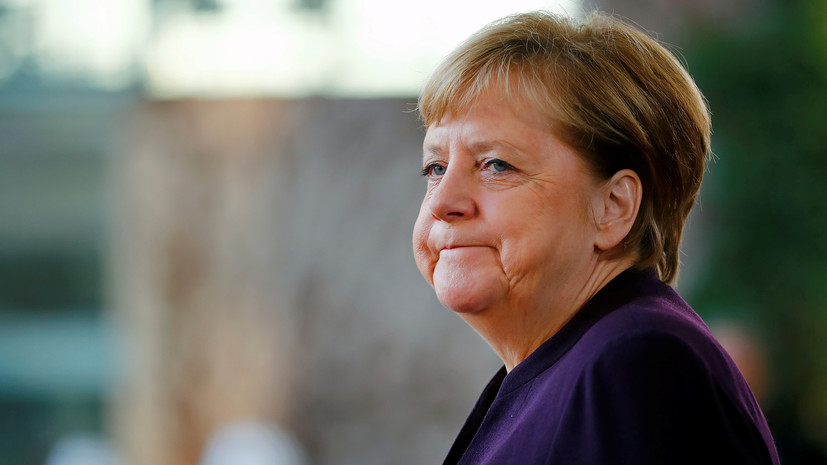 He spoke about this on the air "Ukraine 24".

“And she flies to Moscow in order to understand the possibility of the verge of a compromise that Putin can make regarding Nord Stream 2 in order to fulfill the obligations that they agreed with the United States - for how many years they will give us transit, on what conditions ...

Secondly, there are security issues, because the question is that if Russia uses Nord Stream 2 as a political weapon, if there is further aggression, Germany will stop functioning of the gas pipeline, ”Chaly said.

In his opinion, in negotiations with Ukrainian President Volodymyr Zelensky, she "will propose scenarios previously agreed with the President of Russia."

“She will come to Zelensky and say:“ Vladimir, you need to go forward, you see, I will be gone soon, elections in Germany, who will be the chancellor is not clear.

And I am not far from the truth, I know how Merkel speaks.

And you need to choose something, because then you will go to Biden, and if you agree, you will consolidate your results, if not, then what to talk about? "

Earlier, the Kremlin confirmed that Merkel and Putin will hold talks in Moscow on August 20.

On August 22, the Chancellor will visit Ukraine.