Turkish Foreign Minister Mevlut Cavusoglu expressed condolences in connection with the crash of the Be-200 aircraft of the Russian Ministry of Defense. 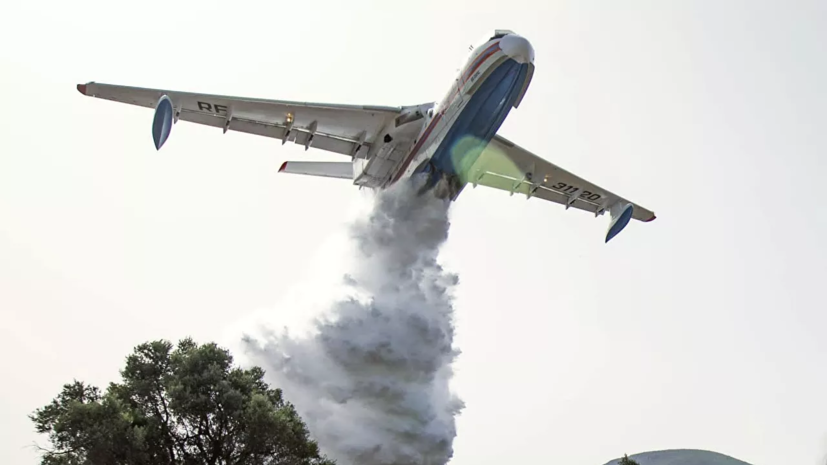 “It is with deep sadness that I learned about the deaths of the Turkish and Russian crews in the tragic plane crash that took place during the extinguishing of a fire in Kahramanmaras.

We express our condolences to the Turkish and Russian people.

Their heroic sacrifices will not be forgotten! "

- wrote Cavusoglu in Russian in his Twiter.

On August 14, a Be-200 amphibious aircraft of the Russian Ministry of Defense crashed while landing in the vicinity of the settlement of Adana in Turkey.

There were eight people on board: five Russian servicemen and three representatives of Turkey.

All eight people on board the Be-200 were killed.