The number of people infected with covid is increasing again in Dalarna. From being at relatively low levels during the summer, 70 new cases were found last week. It is almost a doubling compared to the beginning of the month.&nbsp; 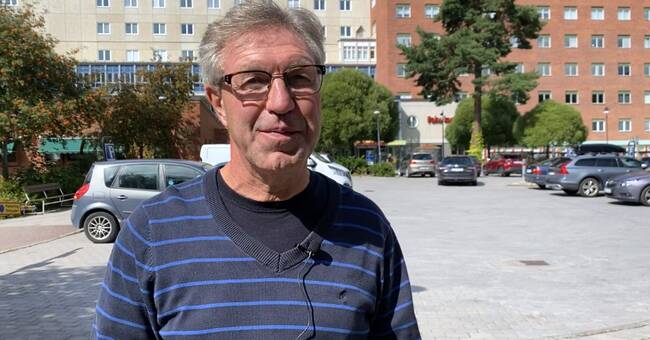 Right now, there is a greater spread of infection in society than there has been before during the summer, and it seems that people have brought home the more contagious Delta variant from abroad.

But last week, most of the people who became infected were 20-29 years old, says Anders Lindblom who is an infection control doctor in Dalarna.

- It is important, as we have said so many times before, that if you feel sick or are ill with mild symptoms, you should try, even if you are vaccinated.