France boycots the UN Conference on Racism for the third time

Paris is siding with several Western countries which have decided to boycott the UN Conference on Racism known as Durban IV, created in 2001. France announced on Friday that it was not ... 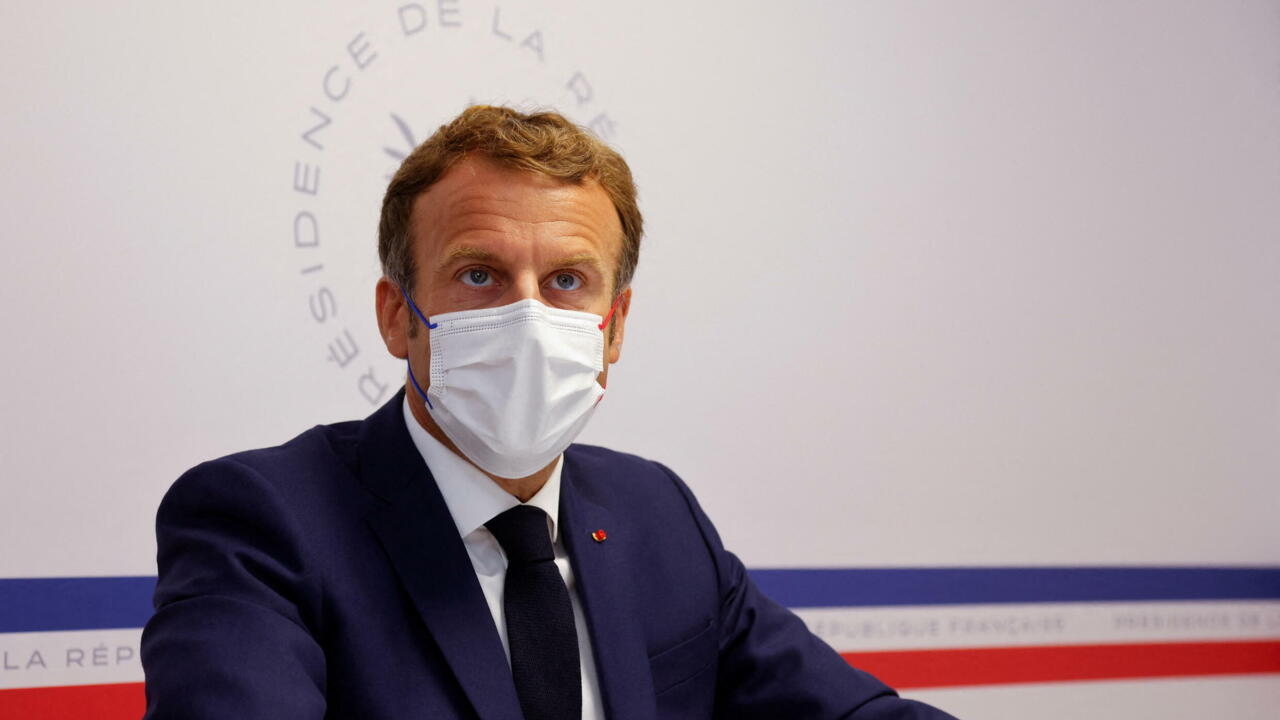 France will not participate in the UN Conference against racism, known as the "Durban Conference", scheduled for September, the Elysee reported on Friday (August 13th).

In question, anti-Semitic statements to which this conference gave rise in the past.

"Concerned about the history of anti-Semitic statements made within the framework of the United Nations conference on racism, known as the Durban conference, the President of the Republic has decided that France will not participate in the follow-up conference which will take place this year ", indicates the Élysée.

Paris is not alone in boycotting this meeting.

Several countries, including the United States, the United Kingdom, Israel, Canada and several European states have already decided not to attend this meeting, organized by the UN on September 22 for the 20th anniversary of the World Conference against racism in 2001 in Durban (South Africa).

Divisions on issues of anti-Semitism, colonialism and slavery

Many Western countries, including France, had already boycotted the Durban follow-up conference in 2009, as well as that of 2011, to speak out against anti-Semitic statements made there.

Another point of contention is the notion of "defamation of religions", the interpretation of which opposes several countries.

The first Durban conference, from August 31 to September 8, 2001, a few days before the terrorist attacks of September 11, was marked by deep divisions on the issues of anti-Semitism, colonialism and slavery.

The United States and Israel left the conference protesting the tone of the meeting.

The third edition, in 2011, in Geneva, saw representatives of European countries leave the conference hall during an anti-Israel speech delivered at the podium by then Iranian President Mahmoud Ahmadinejad.

"Attached to the universalism of human rights, France will continue to fight against all forces of racism and will ensure that the Durban follow-up conference is held in accordance with the founding principles of the United Nations", added the French presidency.