The Khamovnichesky Court of Moscow has extended house arrest for the municipal deputy of the Tver region, Ketevan Kharaidze, in a fraud case, said her lawyer Mikhail Biryukov. 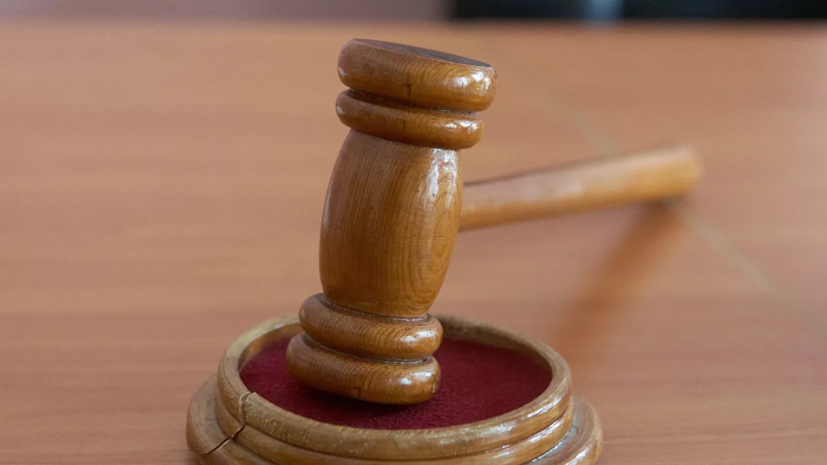 “The Khamovnichesky court extended her house arrest until September 16,” TASS quoted the lawyer as saying.

It is noted that Kharaidze is charged under Part 4 of Art.

159 of the Criminal Code (“Fraud on an especially large scale”).

In June, it became known about the detention of Kharaidze.

The Khamovnichesky court arrested her until August 13.

She was later transferred to house arrest.

A member of the Moscow POC, Georgy Ivanov, told RT about her conditions of detention in a pre-trial detention center.