US Senate votes to approve Biden's infrastructure plan Washington (AFP) The US Senate is preparing to approve on Tuesday the colossal infrastructure investment plan wanted by Joe Biden, amounting to $ 1.2 trillion, promising a great success to the Democratic president who will, however, still have to wait for the final vote at the lower house to claim victory. After months of negotiations, this "historic" project according to the White House will be 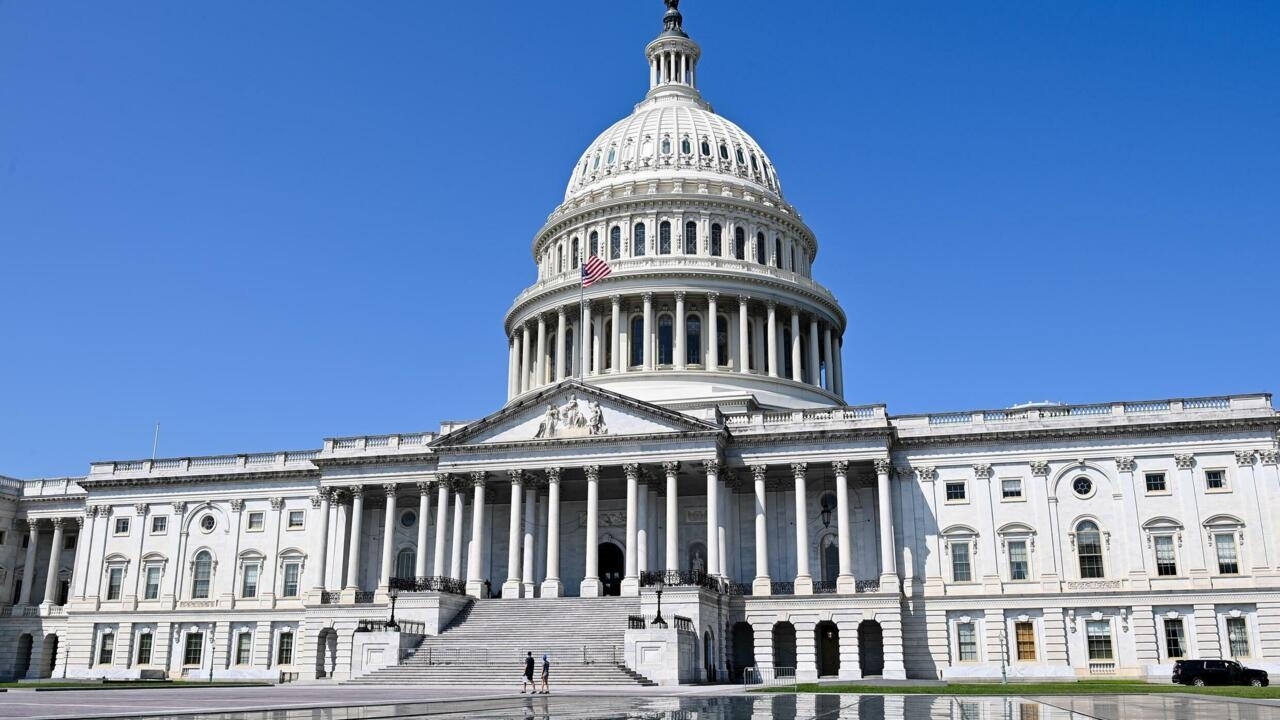 The US Senate is preparing to approve on Tuesday the colossal infrastructure investment plan wanted by Joe Biden, amounting to $ 1.2 trillion, promising a great success to the Democratic president who will, however, still have to wait for the final vote at the lower house to claim victory.

After months of negotiations, this "historic" project according to the White House will be submitted to a simple majority vote of the 100 senators around 11:00 am (3:00 pm GMT).

There is no longer any doubt that it will be approved by a comfortable margin, as more than a third of Republicans had joined the 50 Democrats in giving the green light at key stages.

But his future appears more uncertain in the House of Representatives, where tensions have emerged within the narrow Democratic majority, between the left wing and the centrists.

The negotiations promise to be tough and a final vote in Congress may not take place until the fall.

The result of a rare compromise between Democrats and some Republicans, the infrastructure investment plan provides for $ 550 billion in new federal spending on roads, bridges, transport, but also on high-speed internet and for fight against climate change.

If we take into account the reorientation of other existing public funding, it totals $ 1.2 trillion - the equivalent of Spain's GDP in 2020.

A "historic" agreement, insists Joe Biden, ex-senator for three decades who likes to highlight his talents as negotiators on Capitol Hill, seat of Congress.

Former Republican President Donald Trump judged him that this project was "a shame" and threatened with electoral reprisals Republicans who would vote for, warning that its implementation would offer a "victory" to his Democratic successor.

Since then, three Republican senators who participated in the negotiations have announced that they will ultimately not vote in favor of the plan.

But their influential leader, Mitch McConnell signaled his support, well aware of the popularity of such a program in a country with failing infrastructure.

The agreement between these Republicans and the Democrats will be of very short duration.

As soon as the infrastructure plan is adopted, the Senate will begin on Tuesday examining another major component of Joe Biden's program: a titanic plan to invest 3.5 trillion dollars, almost the equivalent of the giant's GDP in 2020. economy that is Germany, in "human infrastructure".

Understand: an avalanche of social spending in education, health, the labor market and the climate, including energy transition measures supposed to "put the United States on track to meet" Joe Biden's ambitious climate objectives , which wants to bring pollution levels in the US energy sector to zero by 2035 and for the country's economy to achieve carbon neutrality by 2050.

It is the "biggest bill for the workers, the elderly, the sick and the poor since FDR (President Franklin Delano Roosevelt) and the New Deal of the 1930s," insisted Independent Senator Bernie Sanders , chairman of the budget committee.

An "investment that only happens once a generation" aimed at redressing an economy that is too "unfair" today, according to the White House.

Crazy spending, consider the Republicans, who have promised to fiercely oppose it.

To get around their possible deadlock in the Senate, the Democrats will use a parliamentary procedure that will allow them to approve it with their only votes (50 in addition to that of Vice President Kamala Harris, authorized to vote in the event of a tie).

The battle will begin on Tuesday with the launch of a vote on the budget resolution which outlines it.

Senators will then have until September 15 to present the substantive content of the final bill, with a final amount and the means to finance it.

Two points that are not yet unanimous among Democrats, centrists having already signaled that they found the bill too expensive.

The negotiations also promise to be perilous and a final vote in the House may not take place before October, or even November.