New York State Governor Andrew Cuomo, accused of sexual harassment by several women, announced his resignation on Tuesday, August 10, a week after a damning report on the case. 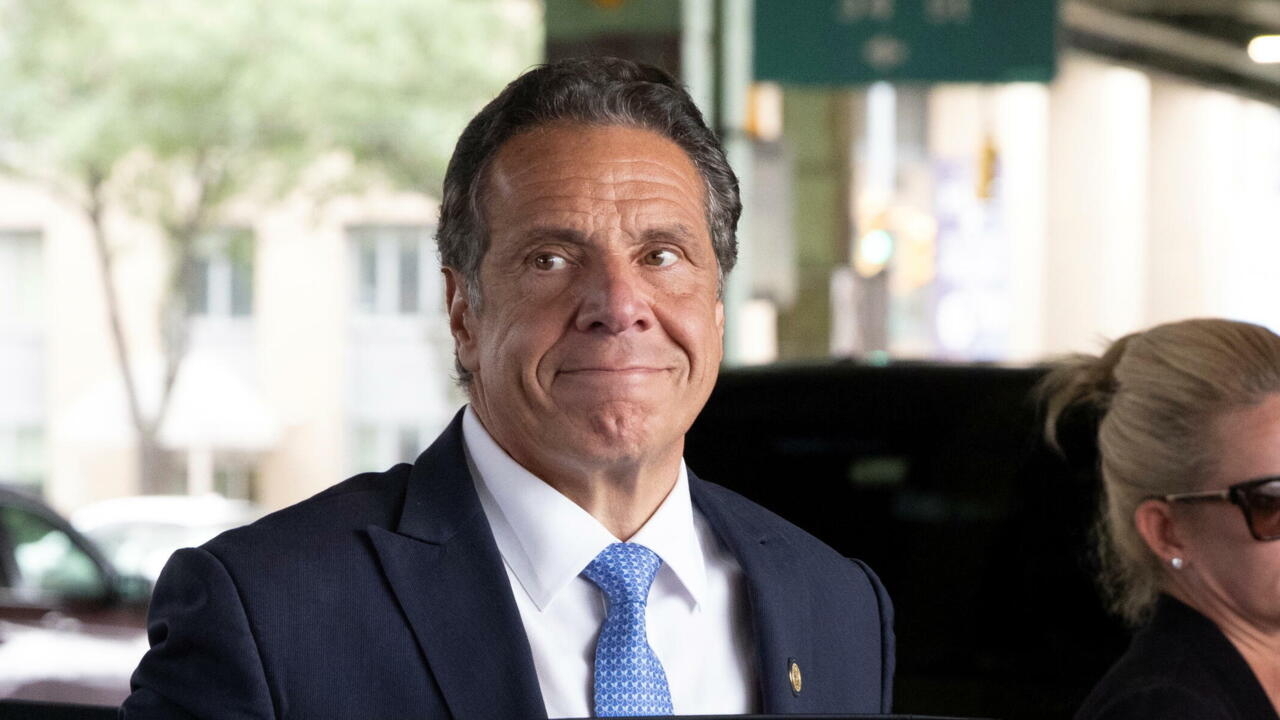 New York State Governor Andrew Cuomo as he prepares to depart in his helicopter after announcing his resignation in Manhattan, New York on August 10, 2021. REUTERS - CAITLIN OCHS

New York State Governor Andrew Cuomo, accused of sexual harassment by several women, announced his resignation on Tuesday, August 10, a week after a damning report on the case.

Andrew Cuomo, 63, governor in place since 2011, was first implicated in February.

Since then, the testimonies of former employees of his administration or advisers had multiplied.

But until then, he had

Last week, a damning report was released on the case after an independent investigation requested by the New York State Attorney General, who accused her of sexually harassing eleven women and breaking federal laws. and the state.

As a result of this investigation, the situation became much more difficult for the governor.

President Joe Biden immediately called on him to resign.

Among the women in the report, an assistant filed a lawsuit last week, paving the way for legal action against Andrew Cuomo.

To read also: Sexual harassment: the closest collaborator of the governor of New York resigns

National star at the height of the pandemic

Given the circumstances, the best way to help you is to withdraw,

The New York State government must govern effectively. And wasting time with distractions is the last thing this government should do

And I cannot be the cause of such a distraction. Given the circumstances, I think the best way I can help is to step aside and let the government rule. And that's what I'm going to do. Because I work for you, I do what needs to be done for you. I would like my daughters to know from the bottom of my heart that I have never intentionally disrespected a woman and I never will. And I have never treated a woman other than the way I want my own daughters to be treated.

Andrew Cuomo, re-elected twice, had become a national star at the height of the coronavirus pandemic in the spring of 2020 thanks to his daily television spots seen as rational and reassuring in the midst of the crisis, and which had made him an anti-Trump figure .

But its record had already been tarnished by a case of underestimation of the number of deaths from Covid-19 in retirement homes, then by accusations of sexual harassment.

Andrew Cuomo, said his resignation would take effect in 14 days.

He paid tribute to Vice-Governor Kathy Hochul, who will replace him immediately, and become the first woman to lead New York State.