The representative of the Institute for Social Security of San Marino, Franco Cavalli, said that antibodies to coronavirus after the second dose of the Russian Sputnik V vaccine appeared in 99% of the study participants, which is being conducted jointly with the Roman National Institute of Infectious Diseases named after Lazzaro Spallanzani. 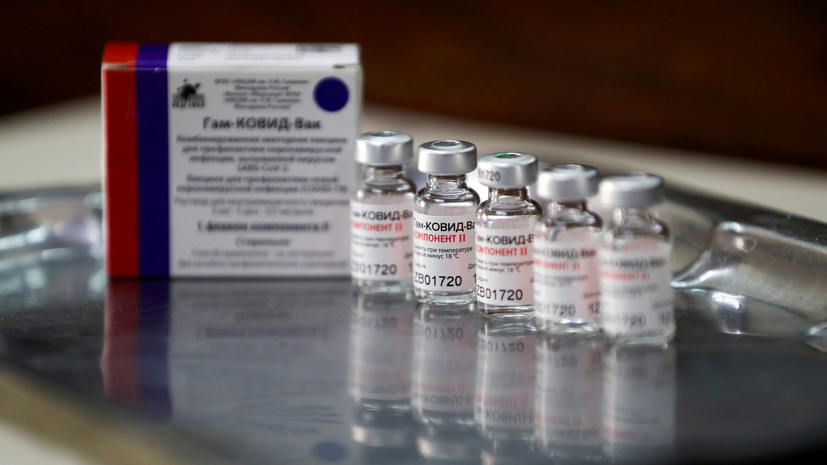 "According to preliminary results, which were obtained on the basis of data from more than 5 thousand people, after the second dose, more than 99% of [study participants] developed antibodies," TASS quotes him as saying.

According to Cavalli, the Roman Institute will have to conduct a "qualitative analysis of these antibodies."

He clarified that the study is still ongoing.

He said that Sputnik V vaccinated almost 20 thousand residents of San Marino, which is about 2/3 of the population.

Earlier, the head of the Ministry of Health of San Marino announced the political factors in the situation with the approval of "Sputnik V" in the EU.