On August 9, under the co-chairmanship of the Ambassador of Belarus to Russia Vladimir Semashko, a meeting of the High Level Group of the Council of Ministers of the Union State was held (in the format of a video conference). This was reported on the website of the Belarusian diplomatic mission. 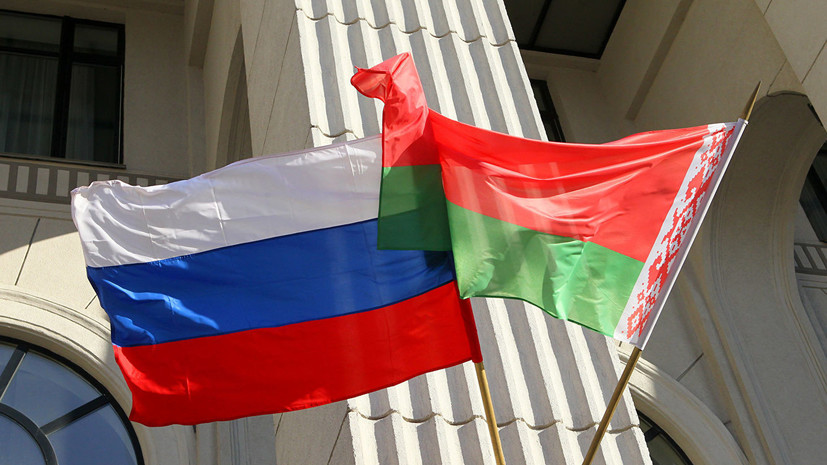 It is noted that during the meeting "an agreement was reached on the end of the trial operation of communication channels in the context of a decrease in interconnect rates for roaming traffic in the Union State and the beginning of the use of comfortable tariffs for roaming subscribers of Belarus and Russia from September 1, 2021 on an ongoing basis."

The embassy also said that they considered “topical issues of bilateral cooperation, including the terms of supply of Belarusian elevator equipment, access of radio electronic products to state (municipal) purchases in Russia, the creation of a unified system for determining the level of localization of automotive and specialized equipment manufactured in Belarus and Russia, removal of restrictions on the supply of granite crushed stone ”.

In addition, a number of new topics and areas of cooperation were discussed, in particular, on the procedure for recognizing an electronic digital signature in an electronic document and ensuring the legal force of electronic documents in cross-border information interaction within the Union State, on cooperation between the two countries in the field of microelectronics and the conditions for the use of electronic component base of Belarusian production in Russia, on the mutual recognition of documents on vaccination against COVID-19 in the Republic of Belarus and the Russian Federation. "

Earlier, Semashko said that roaming between Russia and Belarus could be canceled from January 1, 2022 after the preparation and approval of all intergovernmental agreements.