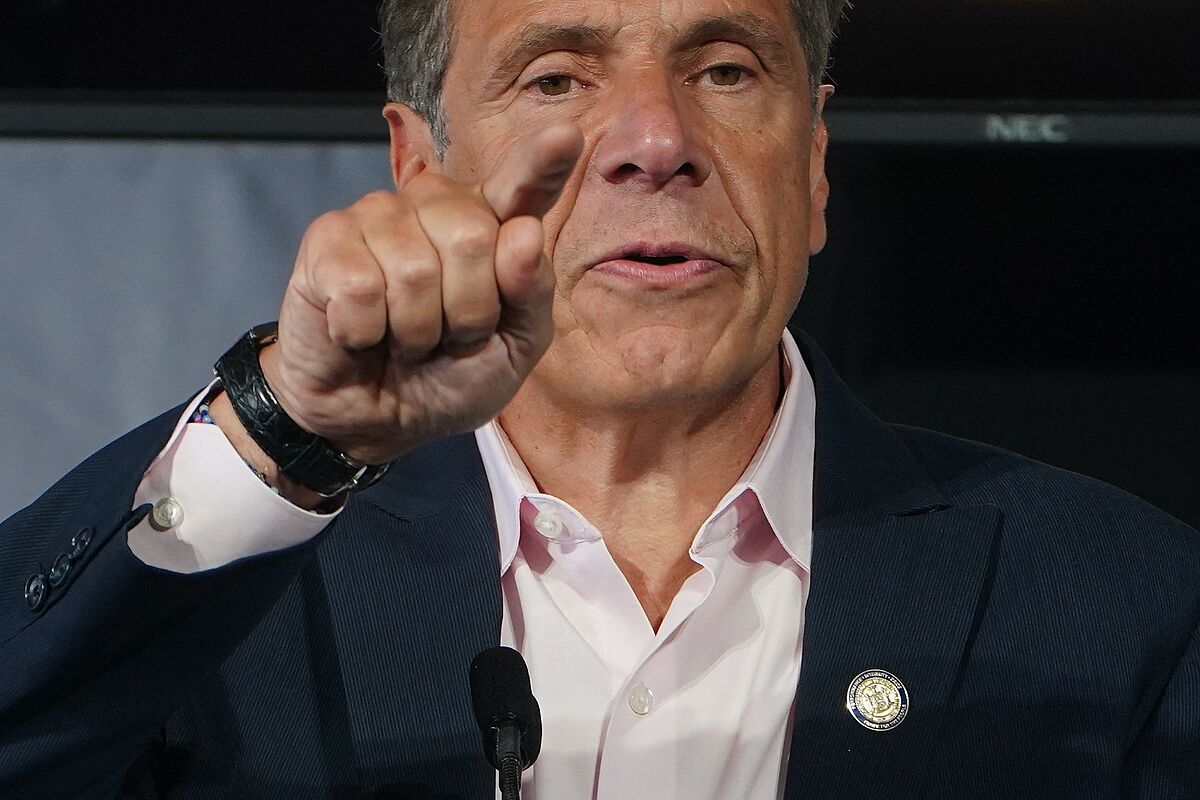 , increasing legal pressure and lawsuits from President Joe Biden. It's a shocking fall for a man who was once considered

a potential US presidential contender

Cuomo, a Democrat who has served as governor of the fourth most populous state in the United States since 2011, made the announcement after New York Attorney General Letitia James released the results on August 3 of a five-month independent investigation of duration that concluded that he had engaged in conduct that violated the law. The investigation, detailed in a 168-page report, found that Cuomo

groped, kissed or made suggestive comments to women

, including current and former women. Government workers, one of them a state trooper, retaliated against at least one woman who accused him of sexual misconduct.

will assume the position of governor of the state

of more than 19 million people until the end of Cuomo's term in December 2022, as indicated in the constitution of the State, becoming the first woman to hold the position.

resigned in a scandal

, following the case of Eliot Spitzer, who resigned in 2008 for paying prostitutes.

His resignation prevents Cuomo from being removed from office through impeachment proceedings.

An ongoing impeachment inquiry was under way

Like his father, Andrew Cuomo never ran for president despite speculation about his possible national ambitions.

He gained international fame last year early in the Covid-19 pandemic after giving daily press conferences as his state became the American epicenter of this public health crisis. The civil investigation

, but no criminal charges were filed.

that they are investigating the matter

and have requested evidence from the independent investigation.

The mayor of New York City

the mounting allegations of sexual harassment

, and renewed those denials after the investigative report was released.

But what was left of his political support crumbled after

the testimonies were made public

Hours later, Biden, a friend of the governor for years, told reporters at the White House: "I think I should resign."