A woman loses her five children in moments.. She saved them from the first fire and they died in the second

A fire inside a house killed five children, and their mother failed to save them, although she succeeded in saving them from another fire inside the house about 5 months ago in east St. Louis, Missouri. made up of gr 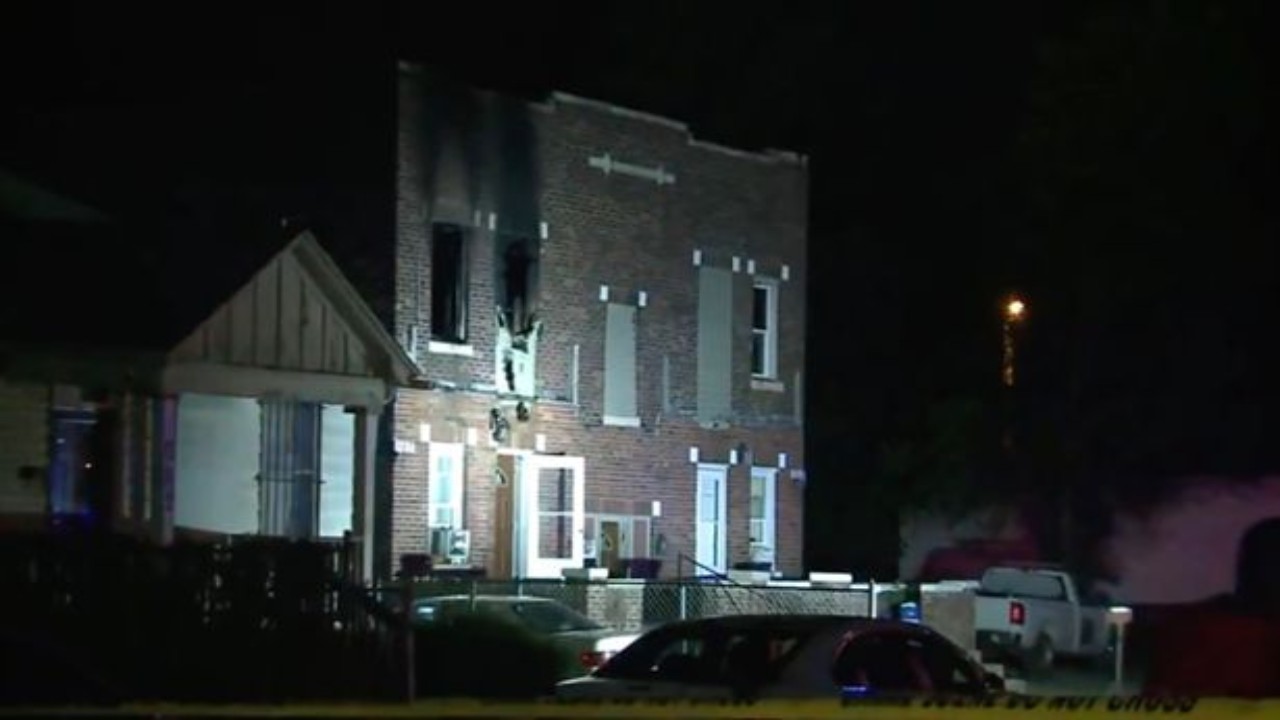 A woman loses her five children in moments.. She saved them from the first fire and they died in the second

According to the "Mirror" newspaper, the fire broke out at about three in the morning in a one-bedroom apartment, and all five children died, the oldest of whom was nine years old.

The mother, Sabrina Donegan, 34, had left the house to get something, and when she returned, she found the flames coming out of the house and tried to save her children, but she did not succeed, and the victims were identified as nine-year-old Deontay Donegan, and the twin Seven-year-old Heaven and Nevah Donegan, four-year-old Jabbari and two-year-old Loyal.

Five firefighters rushed into the building and found two dead and three unconscious children on the ground.

Two of the children then died when they were rushed out of the building, and the fifth died on the way to the hospital.

The children's grandparents, Greg Donegan and Vanessa Mosley, were also sleeping on the property at the time, unable to save the children due to the rising flames and eventually jumping out the window, and the residents of the three other units in the building managed to escape safely.

Sheila Dunnegan, the mother's aunt said: "Sabrina cared for her children and loved them so much and we all did. Our family has never been through such a tragedy. We are devastated."

The East St. Louis School District, where three of the children were students, issued a statement saying: "We are saddened by the loss of three students and their younger siblings. We send our sincere condolences to the family as they deal with this tragedy."