In May, a 24-year-old man was convicted of murder after the fatal shooting at Långbergsskolan in Nyköping last year. The judgment is now upheld in the Svea Court of Appeal. 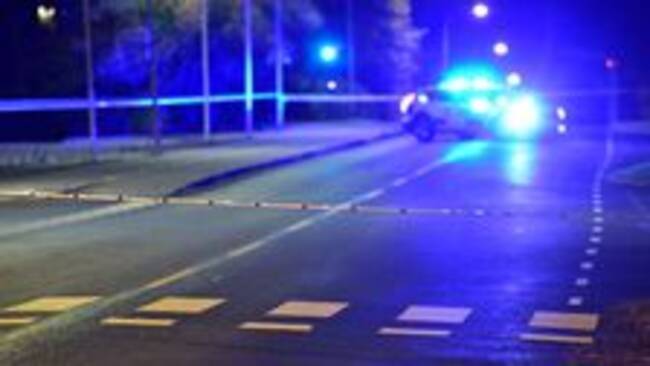 It was in mid-September last year that a 21-year-old man was shot to death in Nyköping.

In May, a 24-year-old man was sentenced to life in prison for the murder.

He was also convicted of attempted murder when he fired shots at two other people in the incident.

Following the verdict, the 24-year-old's lawyer announced that they would appeal to the Court of Appeal.

On Monday, the Svea Court of Appeal's ruling came.

And it shares the district court's assessment that the 24-year-old is guilty of the crimes and now upholds the verdict against the man.