New York Governor Andrew Cuomo's main aide resigned Sunday August 8, according to US media, as the noose tightens around the once influential politician, ... 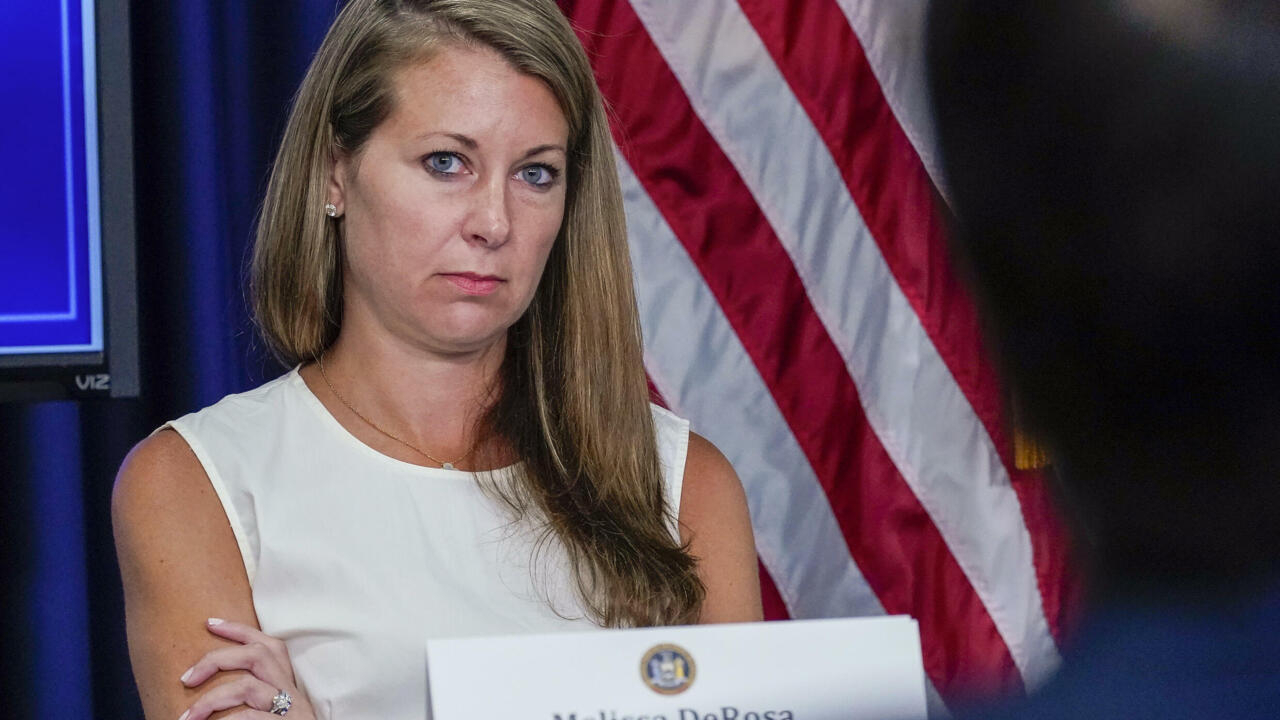 New York Governor Andrew Cuomo's top aide resigned Sunday, August 8, according to U.S. media reports, as the noose tightens around the once-influential politician, who may face charges of sexual harassment in court .

Melissa DeRosa, secretary to the governor since 2017, has long been presented by New York media as one of her closest confidants.

It has been the greatest honor of my life to serve the people of New York for the past ten years.

The resilience, strength and optimism of New Yorkers in the most difficult times has inspired me every day,

His resignation comes just days after the filing of a sexual harassment complaint against the governor, and the release

of an explosive report closing an independent investigation

, where 11 women accuse him of similar facts.

The complainant, anonymized as "executive assistant # 1" in the report, deplored several inappropriate and indecent gestures since the end of 2019 on the part of the governor, who refuted the accusations.

: Sexual harassment: first complaint against the governor of New York

Released on August 3, this damning report that Andrew Cuomo sexually harassed 11 female employees is the result of an investigation by the Office of New York State Attorney General Letitia James.

The report also named Melissa DeRosa as part of a support group seeking retaliation against a woman who accused the governor of harassment.

has repeatedly denied his guilt, assuring that he "

The complaint paves the way for possible lawsuits for the governor, whom many Democratic allies, down to President Joe Biden, have called for to step down, and who is also the subject of proceedings in the State Parliament of New York may lead to his dismissal.