Photos of former US President Barack Obama dancing without a mask at his 60th birthday party have been leaked. All photos posted on social media, including this photo, have since been deleted. 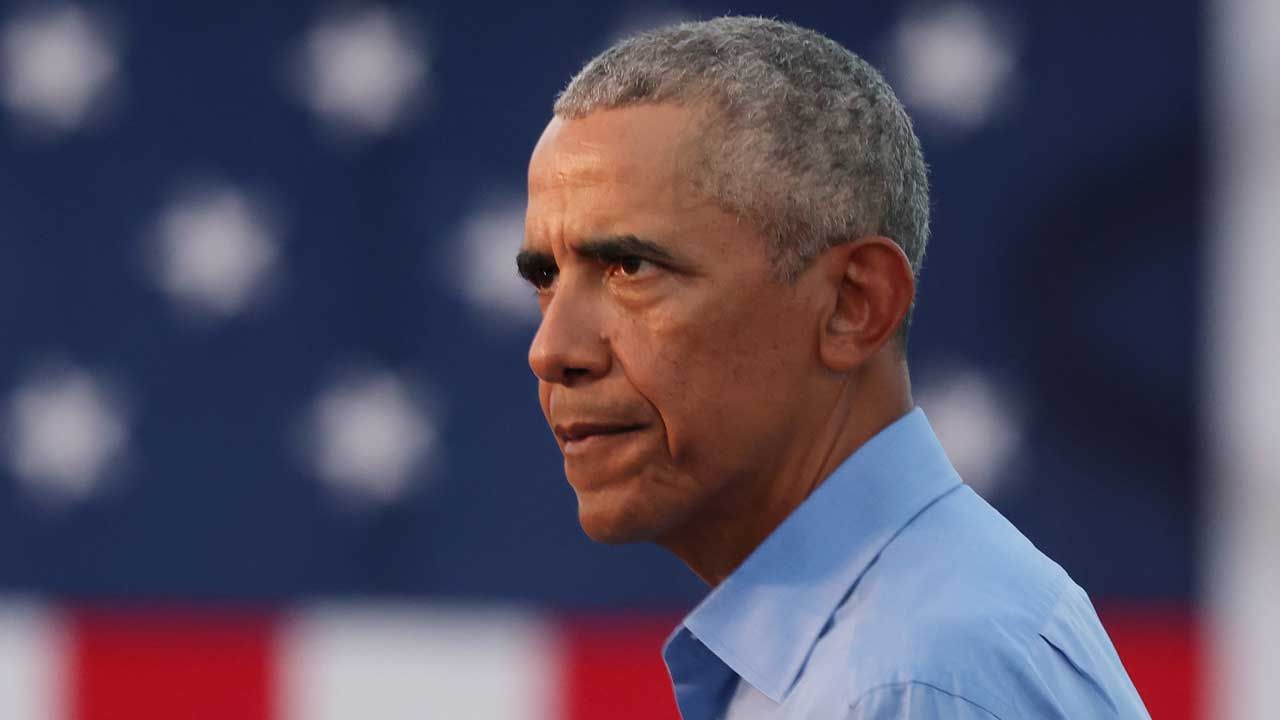 A photo of former US President Barack Obama dancing without a mask at his 60th birthday party has been leaked.

All photos posted on social media, including this photo, have since been deleted.

The New York Post reported on the afternoon of the 8th (local time) that a participant secretly took a picture of former President Obama's 60th birthday party on Martha's Vineyard Island, a luxury resort in Massachusetts, and shared it on Instagram.

According to the report, rapper Trap Beckham and manager TJ Chapman took pictures of the food, drinks and decorations of the event and posted them on social media and chatted with their followers.

They also took pictures of themselves smoking marijuana, which is legal in Massachusetts, the event area.

In the photo, there were also high-end sake bottles and cigars.

A steak served with chicken, shrimp, rice, and vegetables was served for meals, and Mexican hot chocolate, brownies, and watermelon were served for dessert.

The napkins, masks and stage permits were engraved with '44X60', meaning the 60th birthday of the 44th president.

The photos were later deleted in accordance with the event photo ban policy.

Beckham is known to have explained that "the rules forced us to erase everything."

In particular, in one photo, former President Obama was dancing without a mask.

Beckham said, "It was great. It will spread when the video is exposed," he said. "He danced the whole time. No one has seen it like this before," the New York Post reported.

The U.S. Centers for Disease Control and Prevention (CDC) upgraded Martha's Vineyard on the 3rd to a high risk of COVID-19 that recommends wearing an indoor mask.

Local police said the event was silenced at 1 a.m. that day.

Former Vice President Joe Biden under the Obama administration will not attend the event, the White House said.

Earlier, Obama announced that it had planned a large-scale 60th birthday party with 475 invitees and 200 staff members, but decided to drastically reduce the event to only attend family and close acquaintances when concerns were raised about the re-spread of COVID-19.