The head of the CEC of Russia Ella Pamfilova commented on the decision of the OSCE Office for Democratic Institutions and Human Rights (ODIHR) not to send observers to the State Duma elections. 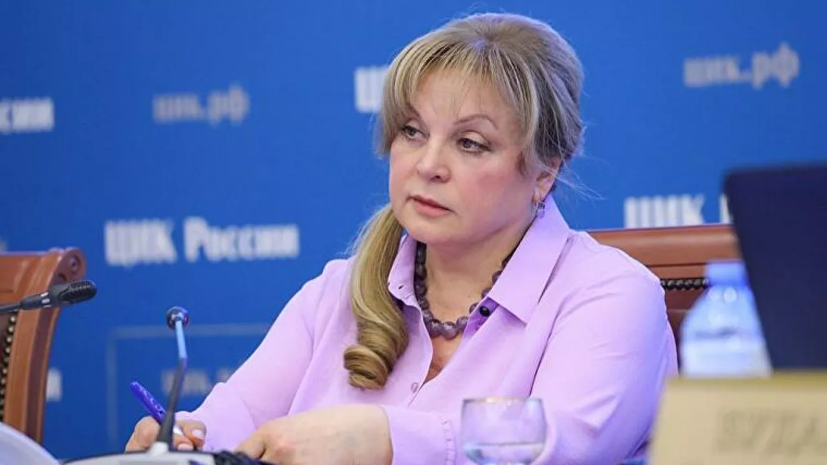 "It is difficult to understand the logic of the refusal, because over the past year and a half, it was in this (limited. -

) format that OSCE ODIHR missions were sent to all countries that, like Russia, are fighting the pandemic," RIA Novosti quoted Pamfilova as saying.

According to her, the limited monitoring algorithm used by the OSCE / ODIHR did not prevent them at the same time from drawing full conclusions about how the elections were held in a number of countries.

"It is not clear why Russia dropped out of this algorithm?"

- said the head of the CEC.

She recalled that this is not the first time for the ODIHR that election observation in Russia has been canceled.

“That was the case in 2007,” emphasized Pamfilova.

At the end of July, the Russian Foreign Ministry noted that Russia is ready to accept and ensure the safe stay of international observers for the upcoming elections of the State Duma deputies.