The EMERCOM of Russia in Mordovia reported that the region “continues to fight the fire on the territory of the reserve named after P. G. Smidovich ". 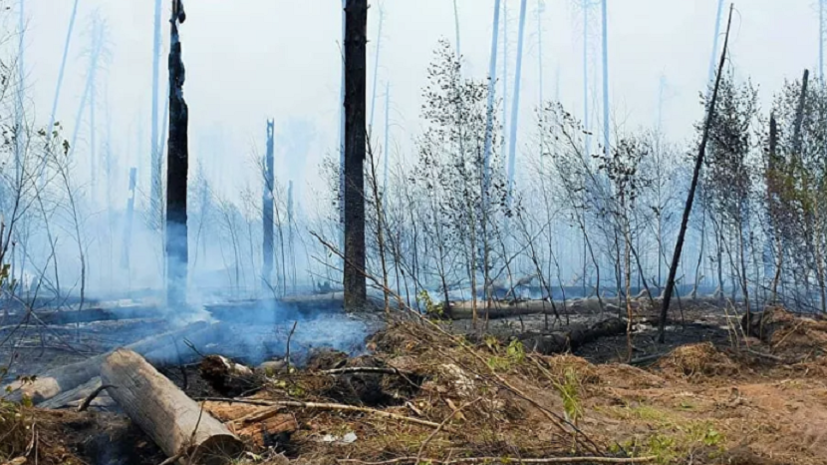 It is noted that "to prevent the spread of the fire, a grouping of forces and means in the amount of more than 600 people and 130 pieces of equipment was involved."

“The AMG GU EMERCOM of Russia operates in the Republic of Mordovia and the Nizhny Novgorod region.

Four aircraft were involved: a Be-200 aircraft and two Mi-8 helicopters of the Russian Emergencies Ministry, as well as two Il-76 aircraft of the Ministry of Defense, ”the Ministry of Emergency Situations said.

The department added that "today two more Il-76 aircraft with pouring aviation devices were sent to the place of extinguishing the fire."