The government welcomes, and the Houthis did not comment.. Grundberg appointed the fourth UN envoy to Yemen to succeed Griffiths

United Nations Secretary-General Antonio Guterres on Friday appointed Sweden's Hans Grundberg as a special envoy to Yemen, succeeding Martin Griffiths, as the fourth UN envoy during the recent crisis between the government and the Houthis. 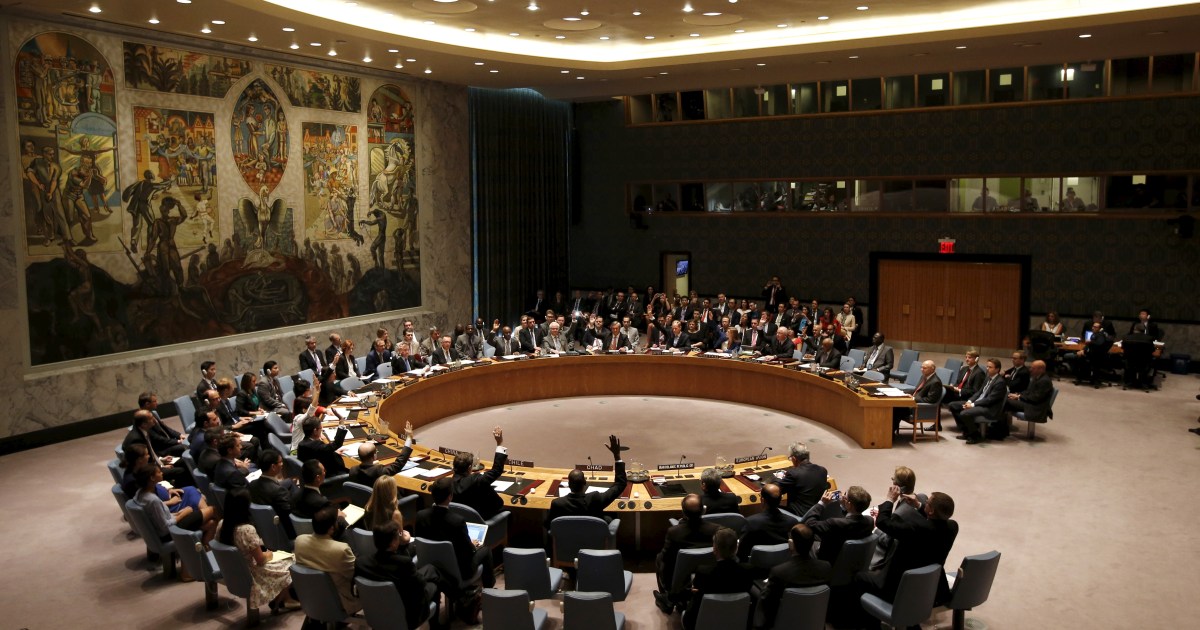 On Friday, United Nations Secretary-General Antonio Guterres appointed the Swedish Hans Grundberg as a special envoy to Yemen, succeeding Martin Griffiths, to be the fourth UN envoy during the recent crisis between the government and the Houthi group.

A statement issued by Stephane Dujarric, Spokesperson for the Secretary-General of the United Nations, stated that Grundberg has been the European Union Ambassador to Yemen since 2019 and has more than 20 years of experience in international affairs.

The statement added that the new envoy has been involved for more than 15 years in conflict resolution, negotiation and mediation, with a focus on the Middle East.

The 15-member Security Council approved Grundberg this week to replace Griffiths, who was appointed United Nations humanitarian coordinator last month after his attempts over the past three years to broker an end to the conflict in Yemen.

The war in Yemen has killed tens of thousands and caused a severe humanitarian crisis that has pushed the country to the brink of famine.

The Swedish diplomat headed the Gulf Division at the Swedish Ministry of Foreign Affairs in 2018. He also chaired the working group of the European Council on Middle East and Gulf Affairs during Sweden's rotating presidency of the European Union in 2009.

With his appointment, Grundberg becomes the fourth UN envoy to Yemen, after the Tunisian Jamal Ben Omar, the Mauritanian Ismail Ould Cheikh Ahmed and the British Griffiths.

For its part, the European Union expressed its aspiration to work closely with the new UN envoy to Yemen.

The European Union's foreign affairs spokeswoman, Nabila Masrali, said that the appointment of Grundberg is a well-deserved recognition of his outstanding dedication and unremitting efforts to the cause of peace in Yemen over the past years, as the European Union's ambassador to Yemen.

The government said - in a statement - that it "will provide all support to the new envoy with the aim of resuming the political process and reaching a comprehensive political solution that ends the coup and the war ignited by the Houthi militias, and alleviates the suffering of the Yemeni people who are facing the worst humanitarian crisis."

Yemen has been witnessing for nearly 7 years a continuous war between government forces backed by a Saudi-Emirati military alliance, and the Iranian-backed Houthis, who have controlled governorates, including the capital, Sanaa, since September 2014.