The year 2021 promises to be bad for French wine production. According to the Ministry of Agriculture, it should fall between 24 and 30% this year compared to 2020. A level historically ... 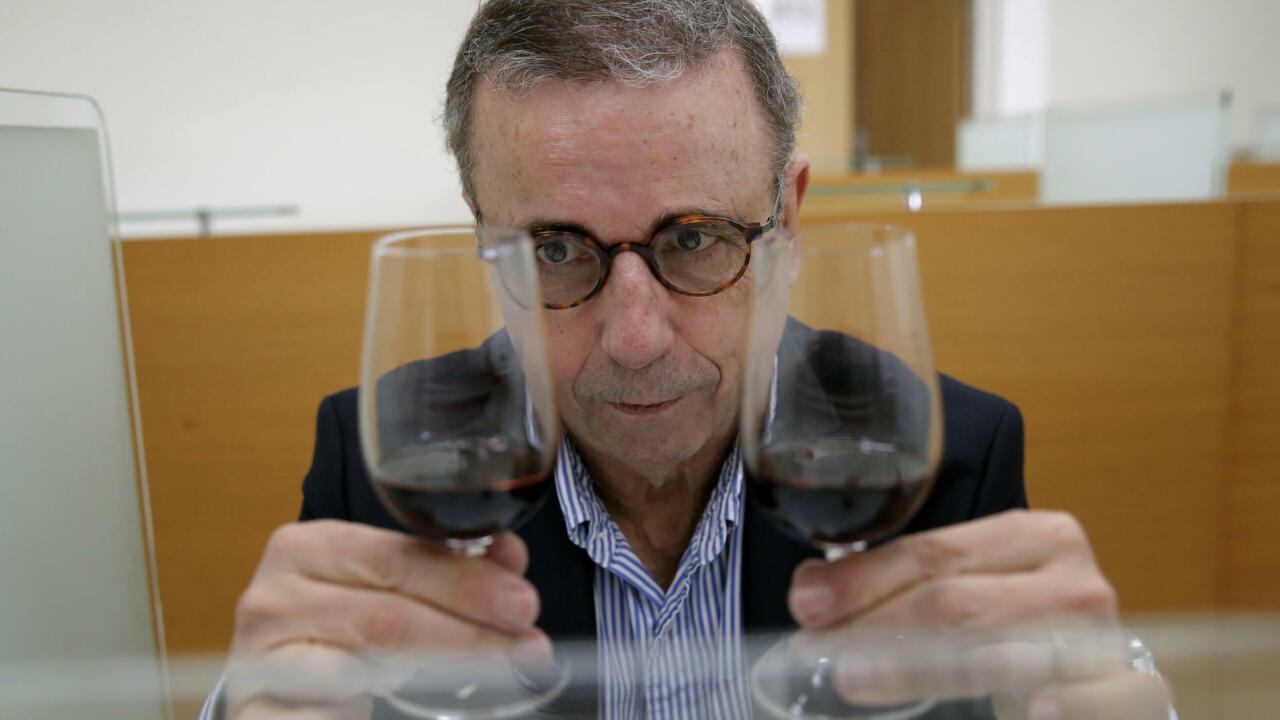 Wine production in France is expected to drop in 2021 with the spring frost and heavy rains during the summer.

The year 2021 promises to be bad for French wine production.

According to the Ministry of Agriculture, it should fall between 24 and 30% this year compared to 2020. A historically low level.

This drop in wine production is due to bad weather conditions in France.

First there were the severe episodes of spring frost during the first half of April, with several successive nights of frost, when the vines had already budded due to a mild winter.

Despite the efforts of the winegrowers who lit fires for several nights in an attempt to warm the temperature, the vines were damaged.

Another factor aggravated the situation: a rainy start to the summer which favored the development of vine diseases such as downy mildew and powdery mildew.

Almost all of the French vineyard has therefore been affected, therefore French wine production is expected to be historically low this year.

According to Agreste, the statistics service of the Ministry of Agriculture, wine production should be between 32 and a half million and 35 and a half million hectoliters, against almost 50 million in 2020. The year 2021 will remain a dark year for growers, production will be lower than in 1991 and 2017, both also hit by a significant spring frost.

►Also listen: Report France - White year for some arborists and winegrowers because of frost