Argentina: in the district of Messi, there was only one news this Friday

The end of the love affair between Lionel Messi and FC Barcelona surprised the whole world. But in Argentina, this announcement was particularly bombastic. In Rosario, hometown ... 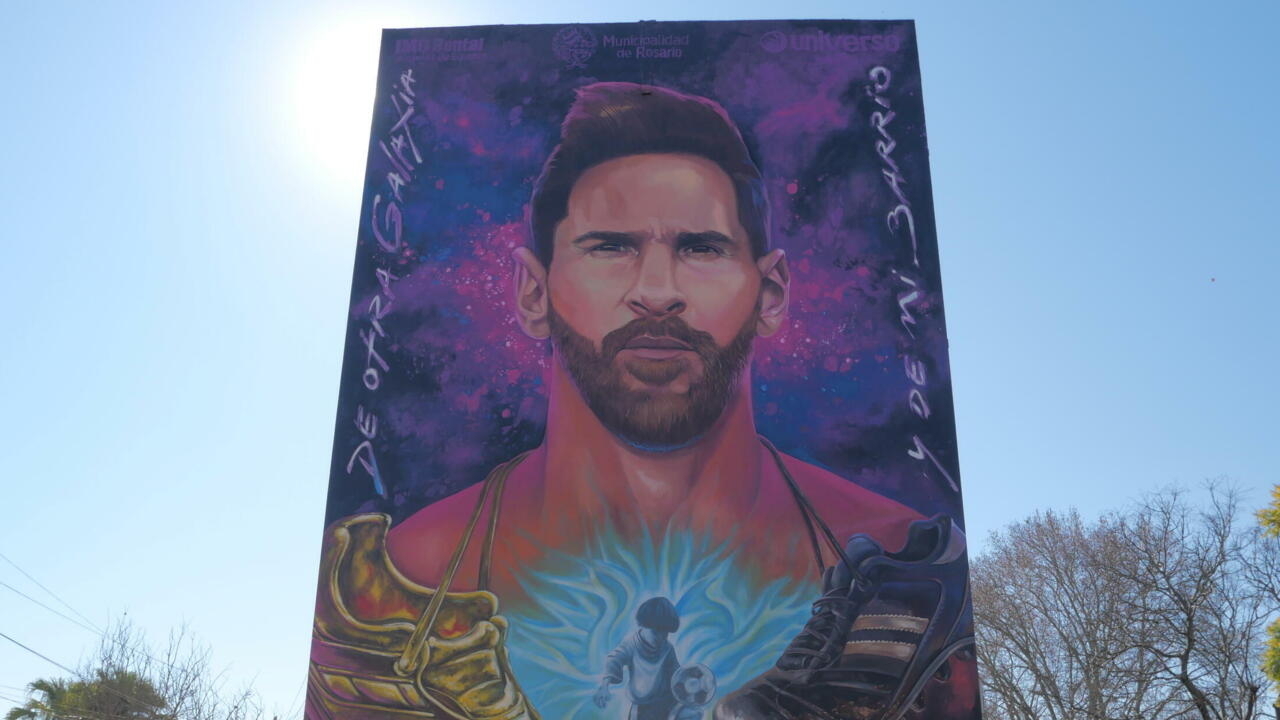 Argentina: in the district of Messi, there was only one news this Friday

“From another galaxy… and from my neighborhood,” we can read in Rosario on this giant fresco, the largest in the province of Santa Fe, dedicated to the country's child, Leo Messi.

The end of the love affair between Lionel Messi and FC Barcelona surprised the whole world.

But in Argentina, this announcement was particularly bombastic.

In Rosario, the birthplace of the captain of the Albiceleste, fans oscillate between amazement, disappointment and the somewhat crazy hope of seeing the Pulga return to where it all began.

With our correspondent in Buenos Aires,

We are in La Bajada, the district of Rosario where Leo Messi grew up. In front of its old school, the face of the idol is spread out over a huge fresco. Here, the announcement of his departure from Barça is both a surprise and a disappointment. “

we have a special affection for him! So when we heard the news… I was convinced that it would work out, that he would continue with Barcelona. But that's how it is.

There are those who, like Rodrigo, are resigned. And those for whom, like Nacho, this news has awakened an old dream: to see the six-fold Golden Ball return to play at Newell's Old Boys, the club from his Rosario debut. "

It's going to be complicated, that he comes back to Rosario to play at Newells," he

But anything is possible! The team coach recently said the possibility exists. From there to what happens ... I hope so!

The return of Lionel Messi to his heart club seems very unlikely.

Until then, many in his hometown are hoping he will sign at Paris Saint-Germain, where he could reunite with compatriots Leandro Paredes and Mauro Icardi, not to mention another Argentinian prodigy born in Rosario, who has accompanied the career of the Pulga from start to finish, until the victorious Copa America, who is almost the same age as him.

Messi finally crowned with Argentina in the Copa America

Foot: Messi at PSG, a dream recruitment, a complicated operation