Tourism in Dalarna: close to record summer after a substantial increase from last year

Most of the visitor facilities in Dalarna have so far had a peak summer with a large increase from last year. Then, of course, there were tougher restrictions due to the pandemic, but this year's summer can also measure up to the summers before the corona pandemic, according to the industry. 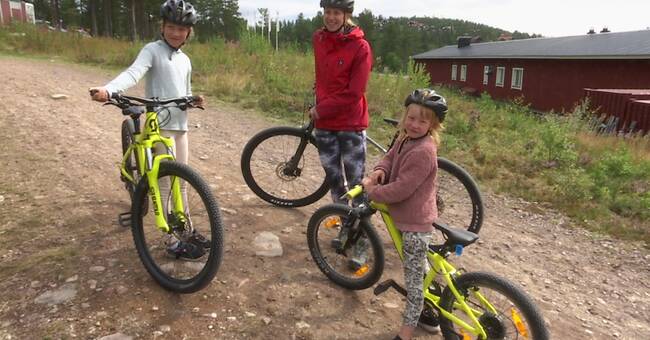 - We have had a very, very good summer in Dalarna so far, and it looks like it will continue!

According to Rosén, the Siljan area has attracted many, as well as northern Dalarna where the mountain area has and has had many visitors.

Even at the level that there has been a concern with the wear and tear on nature in certain particularly sensitive places, such as the paths around Sweden's highest waterfall in Njupeskär.

- This means that Visit Dalarna will need to work harder with sustainability in the future, says Jonas Rosén.

Other parts of Dalarna have also seen many tourists, especially Swedish.

These are the Falu mine and the Carl Larsson farm in Sundborn.

Many destinations have received fewer foreign tourists than normal both from the continent and from Norway, but this is largely compensated by the fact that more Swedes choose to holiday within the country.

In the clip, you hear the head of Orsa Grönklitt describe the new trend.