The police in Skaraborg are investigating deaths

A man in his thirties was found dead on Sunday in a stream in Skaraborg. Now there may be circumstances that prevent the police from ruling out that there is a crime behind the death. 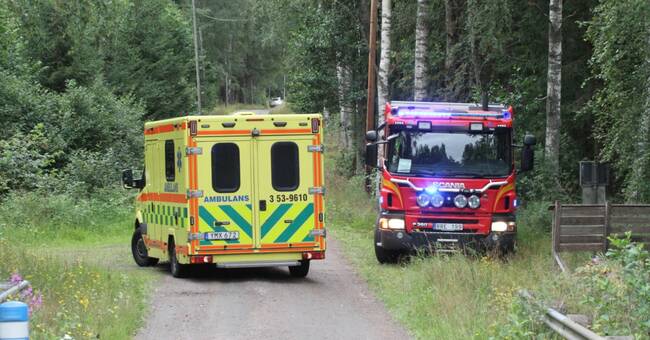 It was at the end of last week that the man's relatives reported him missing.

On Sunday, he was found dead in a stream in a small town in Skaraborg.

The incident was initially classified as a death by drowning, but according to information to the newspaper Aftonbladet, the man may have been killed.

This is something that the preliminary investigation leader Peder Andreasson does not want to comment on.

- We do not have a clear picture of a crime, and we have not raised it to any criminal suspicion, but we will see what the autopsy gives, says Peder Andreasson in police area Skaraborg.

Until the autopsy report is completed, the police investigation will continue through interrogations with possible witnesses to the disappearance and drowning.

According to Peder Andreasson, the deceased man is not known to the police since before.