At least 24 Chadian soldiers were killed and several wounded on Wednesday in a Boko Haram attack in the Lake Chad region, plagued by numerous incursions by jihadists. 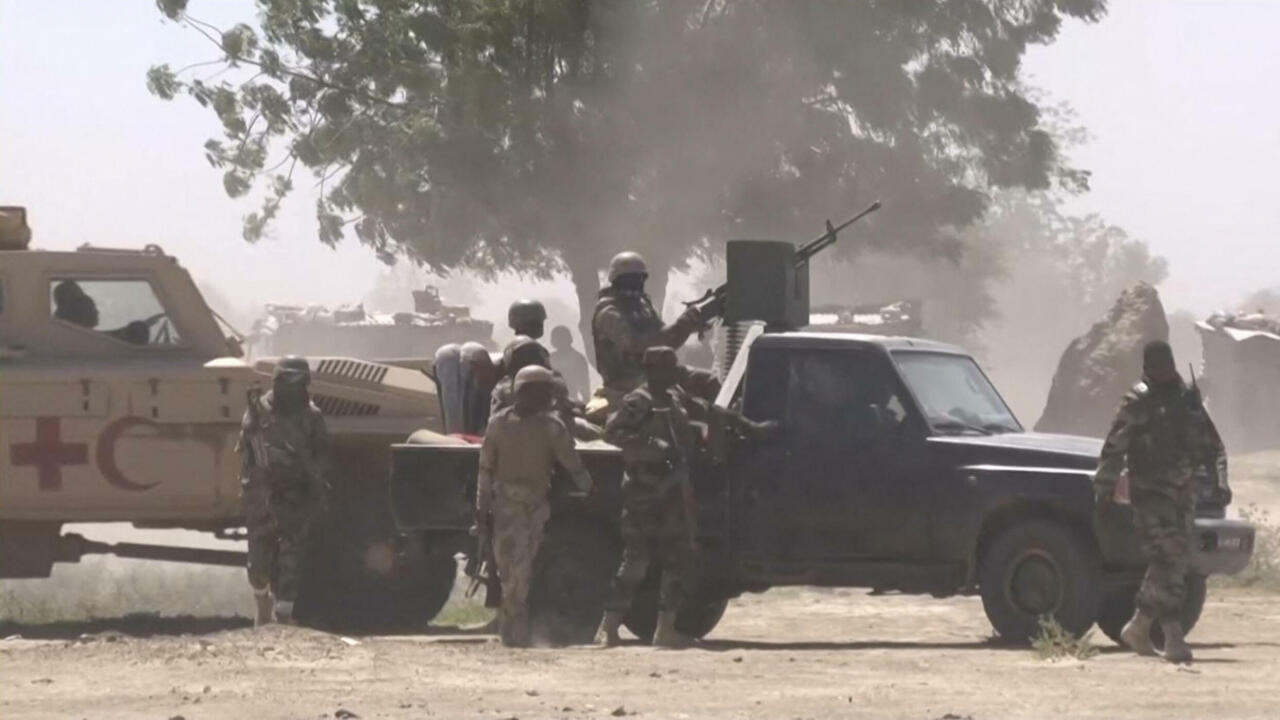 "The elements returning from a patrol were resting when they were attacked by Boko Haram", declared Thursday the sub-prefect of the region, Haki Djiddi, specifying that "24 soldiers were killed, several were wounded and 'other soldiers scattered in nature.

The attack, which took place on the island of Tchoukou Telia, 190 km northwest of N'Djamena, was confirmed by army spokesman General Azem Bermandoa Agouna, who refused to communicate any balance sheet.

Lake Chad is a vast expanse of water and swamps dotted with inhabited islets in the West, some of which are haunts of the Nigerian group Boko Haram or its dissident branch, the Islamic State in West Africa ( Iswap, according to the acronym in English).

The Chadian authorities indifferently call these two groups "Boko Haram", which regularly attack the army and civilians there.

In March 2020, a hundred Chadian soldiers were killed in one night by the Boko Haram group, on the Bohoma peninsula, in Lac province, where there is a Chadian army base.

President Idriss Déby Itno launched in April 2020 an offensive against jihadists in the region.

Marshal Déby died in April 2021 during fighting against a rebel group.

His son, Mahamat Idriss Déby Itno, at the head of a Transitional Military Council, succeeded him.

In this area on the border of Chad, Nigeria, Cameroon and Niger, attacks have increased in recent months, the jihadists taking advantage of their knowledge of this swampy terrain.

The Boko Haram rebellion erupted in 2009 in northeastern Nigeria before spreading to neighboring countries.

Since then, more than 36,000 people (mainly in Nigeria) have been killed, and 3 million have had to flee their homes, according to the UN.