Several dozen people, including civilians and soldiers, were killed on Wednesday in the attack on several villages in northern Burkina Faso.&nbsp; 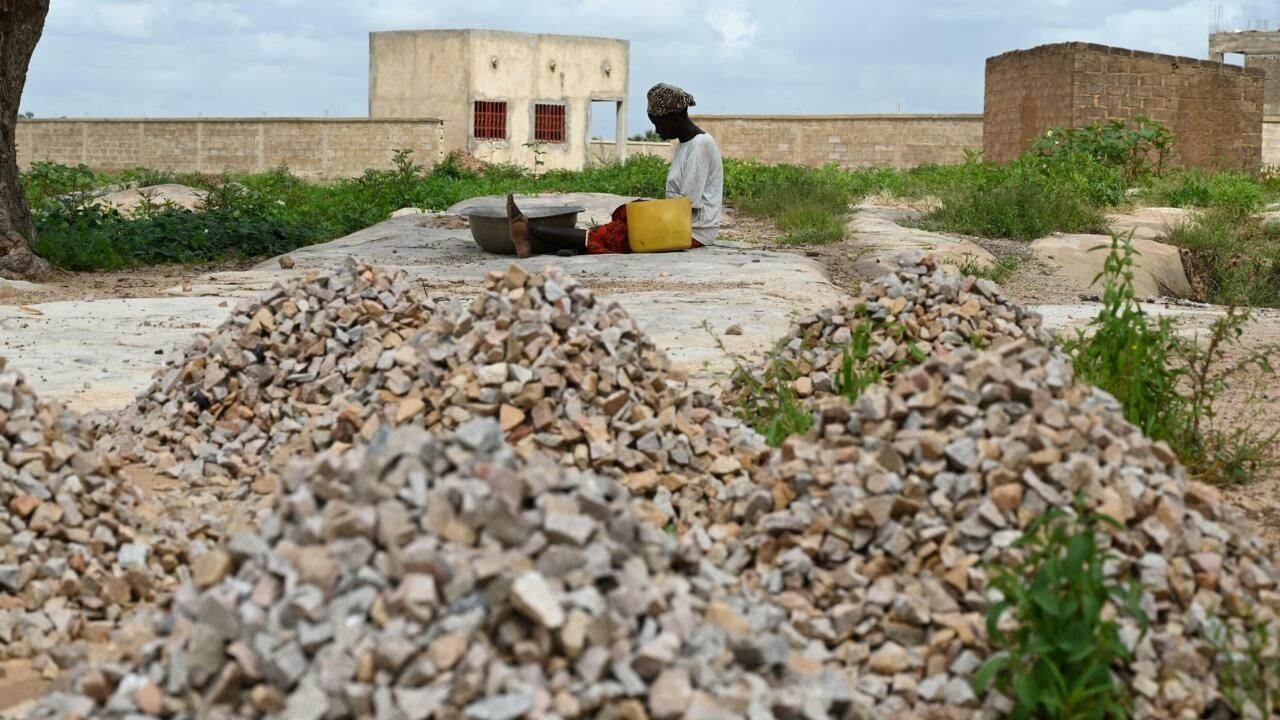 On Wednesday noon, several villages near the Niger border "were the target of an attack by armed terrorist groups which resulted in the death of 11 civilians," said a statement from the ministry.

A regional official of the Defense Volunteers (VPD) of the Fatherland, engaged in the anti-jihadist fight alongside the Burkinabè defense and security forces, confirmed these attacks committed in the Sahel and Center-North regions, citing "several bodies found "in hamlets and villages" in the municipality of Markoye.

He claimed that these attacks also targeted the VDPs, one of whom was killed.

Created in December 2019, the VDPs work alongside the army for surveillance, information and protection missions after a 14-day military training.

They also act as trackers and are often engaged in fighting at the cost of heavy losses, with more than 200 dead in their ranks since 2020, according to an AFP count.

The attacks affected the villages of Badnoogo and Bassian, the hamlets of Tokabangou and Gadba, in the Sahel region not far from the Niger border, as well as the commune of Pensa, in the North Center region.

"Concessions (properties) were set on fire by the attackers," a resident told AFP.

Burkina Faso has been facing regular and deadly jihadist attacks since 2015, particularly in the northern and eastern regions close to Mali and Niger, also confronted with the murderous actions of armed jihadists.

These attacks, often coupled with ambushes and attributed to jihadist groups affiliated with the Islamic State Organization and Al-Qaeda, killed more than 1,500 and forced more than 1.3 million people to flee their homes.

At the end of July, a Burkinabè soldier and "several dozen" jihadists were killed during an army operation aimed at securing the area of ​​Madjoari, in eastern Burkina Faso, according to the staff of the Burkinabè army.

At least ten people, including seven VDPs, were also killed in mid-July in an attack in northern Burkina Faso.