Dmitry Peskov, Special Representative of the President of Russia for Digital and Technological Development, speaking at the design and educational intensive "Archipelago 2121", did not rule out the possibility of a tax on meat. 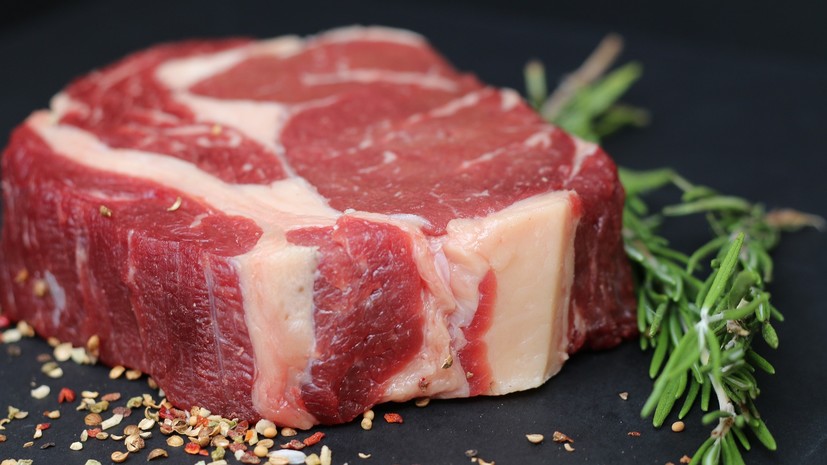 “We thought the carbon tax was a long way off.

We were imposed a tax, and we started thinking, ”Peskov is quoted by TASS.

He stated that "as temperatures (on the planet) rise, models will be revised towards other CO2 sources, such as agriculture."

“This means that in a few years we will first be loudly indignant, and then we will be forced, for example, to adopt a tax on meat,” the president’s special envoy said.

Earlier, ecologist and economist Mikhail Romanov, in an interview with FBA "Economics Segodnya", commented on reports that Russian suppliers of iron, steel, aluminum and fertilizers with a large carbon footprint will pay the European Union at least € 1.1 billion a year when the authorities of the countries The EU will start levying the full cross-border carbon tax.