Three teenagers are arrested for the shootings in Kristianstad, where three people were seriously injured. Now comes political reactions to the dark trend that shows that shootings and murders are creeping down with age. - These criminal gang members recruit children and young people, mostly child soldiers, to their gangs, says Johan Forssell, legal policy spokesman for the Moderates. 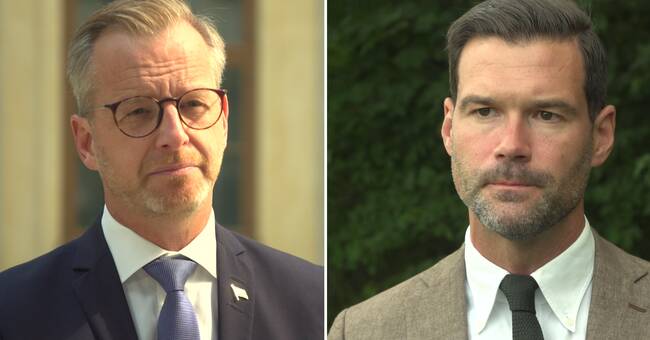 - It is a serious development we have seen in recent years, that when the police bring in leaders in gangs, we see that they exploit young people in their criminal activities, also for murders and shootings.

Both the Social Democrats and the Moderates are pushing for tougher punishments and stricter laws against gang crime as the method forward.