The government will allocate funds for the purchase of modern equipment for medical institutions in the Kuril Islands and in the Irkutsk region. This was reported on the website of the Cabinet. 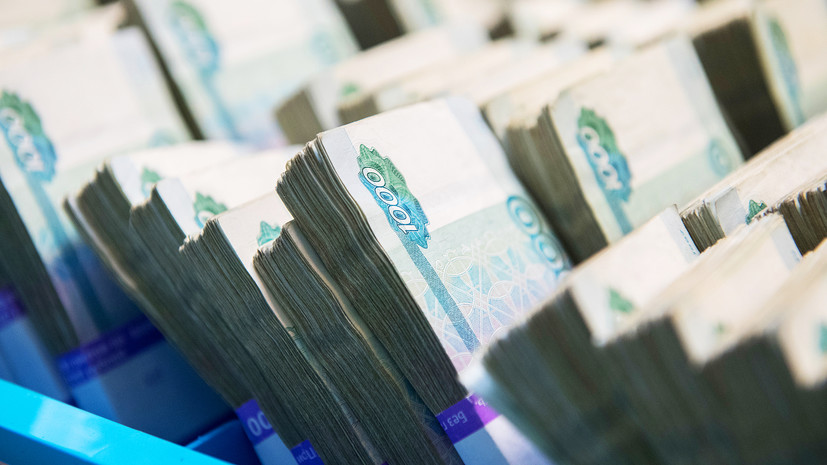 “The Irkutsk Region will receive 525 million rubles for equipping medical institutions under construction with the latest equipment.

This order was signed by Prime Minister Mikhail Mishustin, ”the statement reads.

It is noted that "we are talking about a children's clinic and antenatal clinic, which are created at the Medical Unit of the Irkutsk Aviation Production Association (IAPO)."

This order was also signed by Mikhail Mishustin.

For these purposes, 80 million rubles will be allocated from the Government's reserve fund, ”the government's press service said.

In April, it was reported that the Russian government had allocated more than 1.6 billion rubles to equip medical organizations, as well as educational and sports institutions in the regions.