Live broadcast at about 15.45: Tsimanouskaya, a fast runner who has criticized the Belarusian sports leadership, arrives in Vienna

Sprinter Krystsina Tsimanouskaya left Japan in the morning. He is believed to continue his journey from Vienna to Poland. 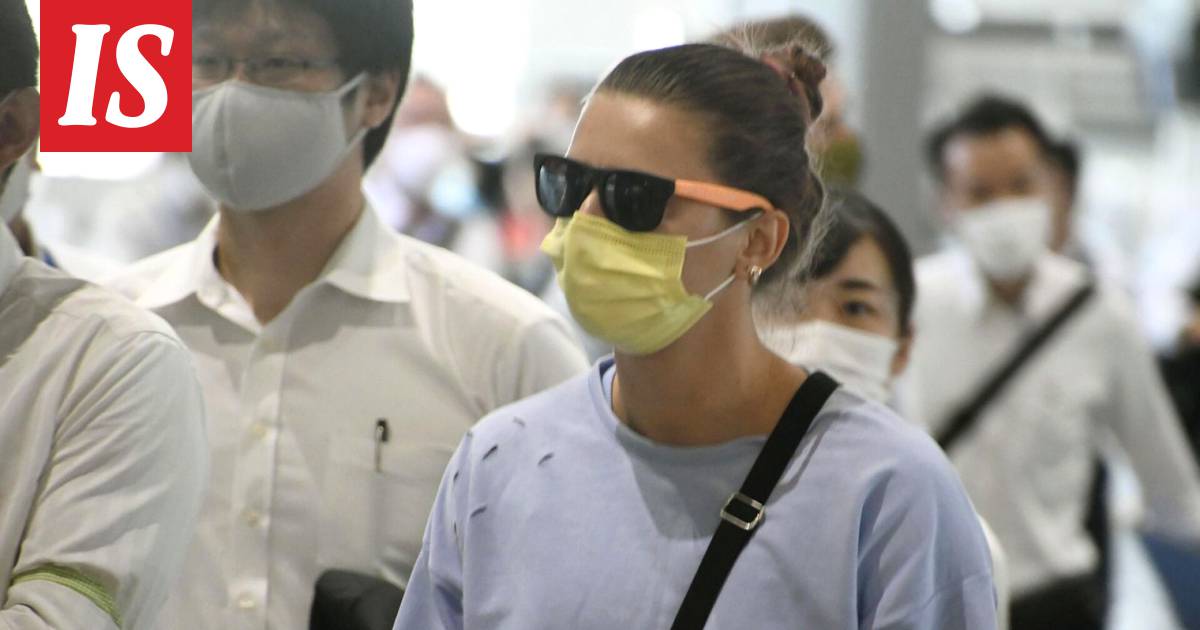 ISTV broadcasts a live broadcast from Vienna on arrival.

Tsimanouskay is expected to continue from Vienna to Poland, which has granted him an entry visa on humanitarian grounds.

Tsimanouskaya was originally intended to fly directly to the Polish capital Warsaw, but the itinerary changed at the last minute.

Tsimanouskaya had spent the night at the Polish embassy for two days before leaving.

The runner did not speak to the media in Japan at Narita Airport.

The runner's husband and child have also left Belarus for Ukraine. The family is supposed to meet each other in Poland.