The athlete Krystsina Tsimanouskaya expected in Poland, support of the Belarusian opposition

Belarusian sprinter Krystsina Tsimanouskaya will seek refuge in Poland. The athlete says he escaped a forced return to Belarus in the middle of the Tokyo Olympics, after criticizing ... 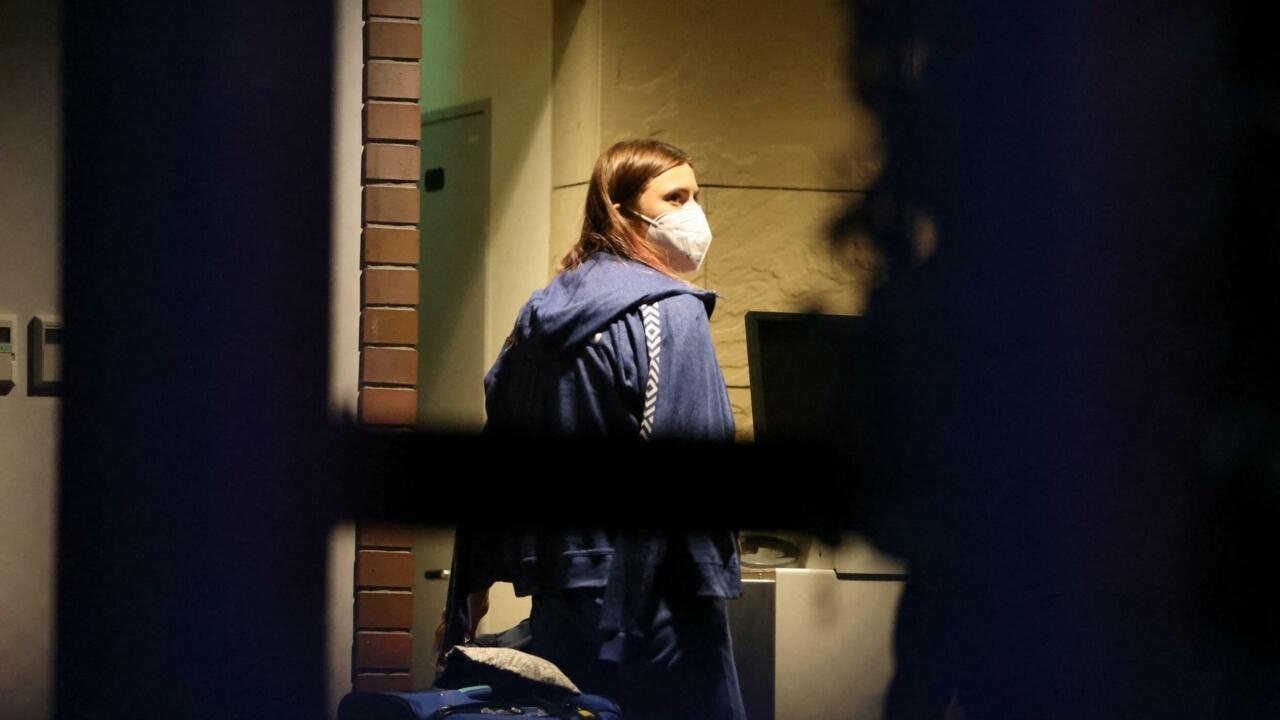 The athlete Krystsina Tsimanouskaya expected in Poland, support of the Belarusian opposition

Belarusian sprinter Krystsina Tsimanouskaya will seek refuge in Poland, where her arrival is scheduled for Wednesday August 4 in Warsaw.

The athlete says he escaped a forced return to Belarus in the middle of the Tokyo Olympics, after criticizing coaches from his delegation.

The Belarusian sprinter Krystsina Tsimanouskaya is expected this Wednesday, August 4 in Warsaw, three days after having escaped, according to her,

a forced return to her country

. The NGO La Maison Belorusse based in the Polish capital has also called on the diaspora to gather at the airport to welcome the athlete. According to this NGO, a meeting between the sprinter and the media will be organized in the coming days. This Tuesday, Krystsina Tsimanouskaya spoke once again with the Polish ambassador in Tokyo who indicated that the young woman was fine.

Several European countries had offered asylum to the sportswoman. The choice of Poland, regularly criticized for the policy pursued by the conservative power, could therefore surprise. But Warsaw is one of the main supporters of the Belarusian opposition, points out our correspondent in the Polish capital,

” on the part of the Minsk regime and calling on the international community to firmly oppose it.

The government, the main political parties, but also civil society have been supporting the movement for Belarusian democracy for several years

Belarus is the buffer state between Russia and Poland. When we know the relations between Poland and Russia, we understand very well that the Polish authorities, for historical reasons, come to oppose Lukashenko.

The athlete is not the first to be offered a humanitarian visa by Poland;

Warsaw has already issued it to many Belarusians in recent months.

It allows them to work in the country, which was also offered to the 24-year-old sprinter.

If she wishes, Krystsina Tsimanouskaya will therefore be able to pursue her sports career there.

Such behavior is unacceptable

In Belarus, the sprinter is now the target of virulent attacks in the media close to power, which accuses her not only of having betrayed her team, but also the whole country. It is who will find the harshest words to blame the athlete, reports our correspondent in Minsk,

Such behavior is unacceptable, both from a professional and personal point of view

," tackles the former biathlete Sergei Novikov, who considers that this incident does not benefit anyone. Alexander Maseikov, who combines Olympic titles with a mandate as a senator, insinuates that the athlete planned this political scandal with the sole aim of obtaining asylum.

Described as a traitor, ungrateful and selfish, Krystsina Tsimanouskaya is also criticized for her supposed mental fragility.

The Belarusian Olympic Committee blamed his withdrawal from competition on his “

An expression repeated in a loop, and which will become the "

This will have a detrimental effect on the future generation of athletes,

” even predicts kayaker Alexander Bogdanovich, who assures us that

” aroused indignation among the Belarusian public.

We can doubt it, while messages of support have multiplied all over the world, including Belarus.

Also to listen: Krystsina Tsimanouskaya case: "This story reflects the degree of repression of the regime"