US President Joe Biden had set a target of 70% of adults vaccinated against Covid-19 by the July 4th national holiday. The country finally took an extra month to reach… 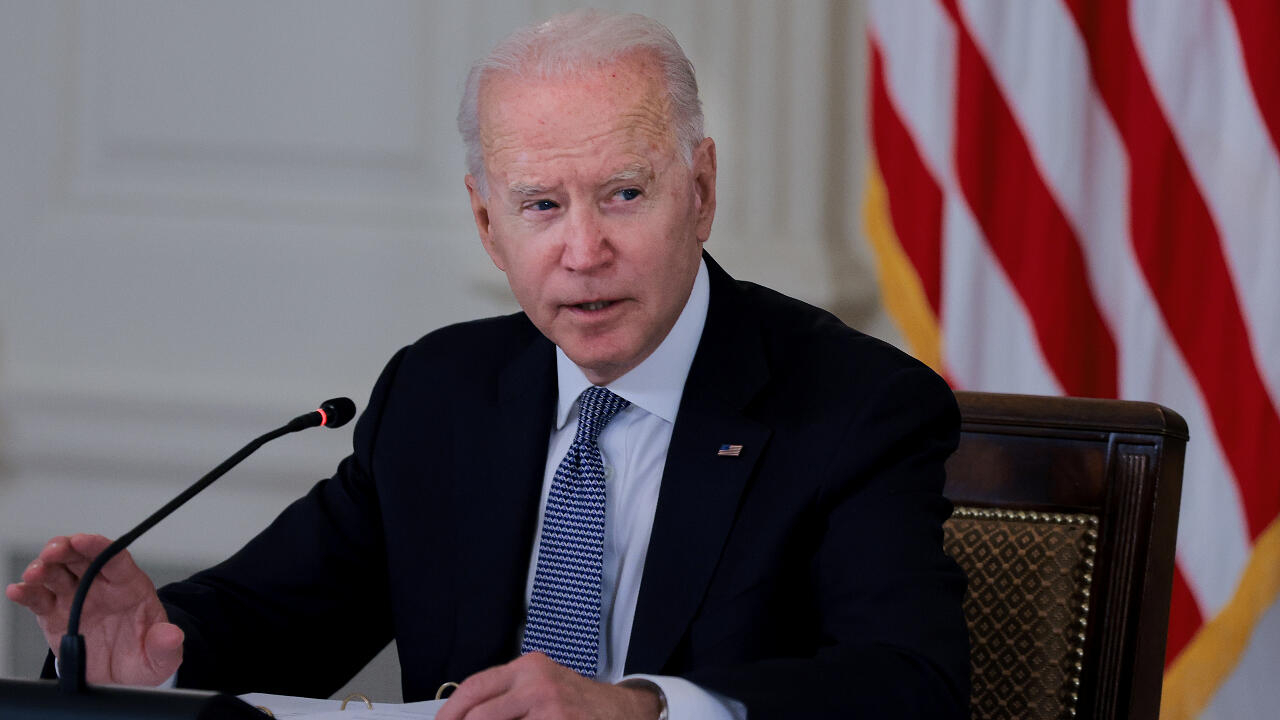 The United States reached the rate of 70% of adults on Monday who received at least one dose of the anti-Covid vaccine, almost a month after the target date set by President Joe Biden.

Data from the Centers for Disease Prevention and Control (CDC), the main public health agency in the United States, further shows that 60.6% of adults and 49.7% of the total population are now fully immunized.

Joe Biden initially posted the goal of reaching the figure of 70% on July 4, US National Day.

But the slowdown in the vaccination campaign, especially in the traditionally conservative regions of the South and Midwest, as well as among the youngest, impoverished, and ethnic minority populations, has kept the country from achieving that goal.

This delay, combined with the spread of the highly contagious Delta variant, has caused the average number of daily cases to skyrocket, which now exceeds 70,000 and is growing rapidly.

Every day, hospitals across the country admit an average of 6,200 Covid-19 patients per day, and more than 300 people die from the disease.

"One in three cases nationwide was detected in Florida and Texas last week," he said.

The United States has, however, observed a rebound in the vaccination rate in recent weeks, especially in these regions most affected by the recent wave of Covid-19.

The eight worst-affected states saw an increase in their daily vaccinations of 171%, from the rate three weeks earlier, Zients explained.

And the private sector has also started pushing in this direction: Disney and Walmart, two of the largest private employers in the United States, have announced that they are encouraging or making the vaccine mandatory for their employees.

Officials are not left out: Joe Biden took a series of measures Thursday to boost vaccination in the United States, including requiring millions of federal employees either to be vaccinated or to wear the mask continuously and undergo regular testing.

Even though the Delta variant poses a threat, vaccines still prevent most who receive them from developing a severe form of Covid-19.

In Tennessee, for example, 97% of hospitalizations and 98% of Covid-19-related deaths in July were in unvaccinated people.

Contamination of vaccinated people remains infrequent, but preliminary research suggests that when it does occur, the risk of transmission is higher with the Delta variant than with previous variants.

Taking this data into account, the CDC has reinstated its recommendation for wearing masks indoors in high-risk areas, even for people who have been vaccinated.

On Monday, eight counties in the San Francisco Bay area made masks mandatory again, as did Louisiana.