ECHR opened proceedings on Medvedchuk's complaint against the Ukrainian authorities 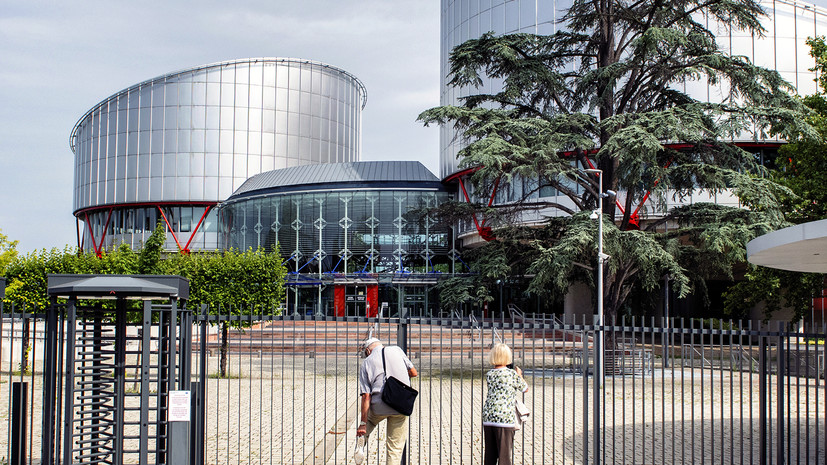 He announced this in his Telegram channel.

“I am publishing an official letter from the ECHR on the opening of proceedings on Medvedchuk's claim against Ukraine.

As you can see, the case of the illegal keeping of Medvedchuk under house arrest and other gross violations of his fundamental rights and freedoms can be considered by the court in the near future in the order of priority proceedings, "Kuzmin said.

The MP expressed the assumption that a positive decision by the ECHR in favor of Medvedchuk could become the basis for the resignation of the Prosecutor General and the start of the impeachment of Ukrainian President Volodymyr Zelensky.

Earlier, the Kiev Court of Appeal upheld the decision on Medvedchuk's house arrest until September 7.