Rwanda is trying to contain its third wave of Covid-19. In recent weeks, the country has recorded between 500 and 1,000 daily cases, figures never reached. This prompted the government ... 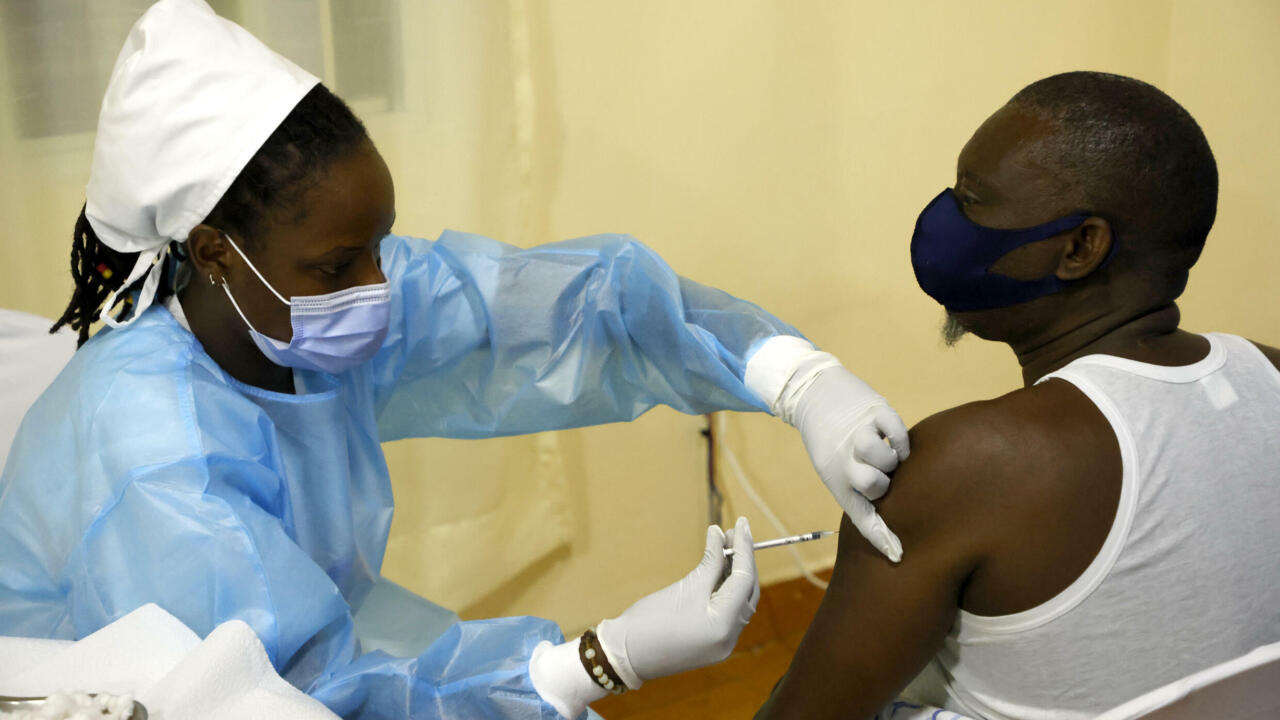 In Rwanda, the vaccination objectives are still far from being achieved, at the beginning of August 2021. Ludovic MARIN AFP / File

Rwanda is trying to contain its third wave of Covid-19.

In recent weeks, the country has recorded between 500 and 1,000 daily cases, figures never reached.

This prompted the government to decree in mid-July the third confinement since the start of the crisis, lasting two weeks, while it has just been lifted in Kigali and in the eight other districts concerned, and that the schools reopen their doors.

The government wants to catch up and reach its goal of 30% of Rwandans vaccinated by the end of the year.

While in March, Rwanda was

among the first countries to start its vaccination campaign

and receive doses from the Covax mechanism, six months later, only around 460,000 Rwandans, or just over 3% of the population, received two doses of the vaccine.

But the government would have recently bought more than three million doses of the Pfizer / BioNTech vaccine, assures a source at the Ministry of Health.

They will be delivered little by little, and will be administered from this Tuesday in Kigali then throughout the country to citizens aged 40 and over.

At the same time, the authorities have halved the price of rapid antigenic tests, which will therefore drop in a few days from around 10 to 5 euros.

A race against time against the Delta variant which today represents more than 60% of the samples analyzed.