Twenty-one people, including generals, soldiers and police, were arrested in Madagascar as part of the investigation into the planned assassination of President Andry Rajoelina. 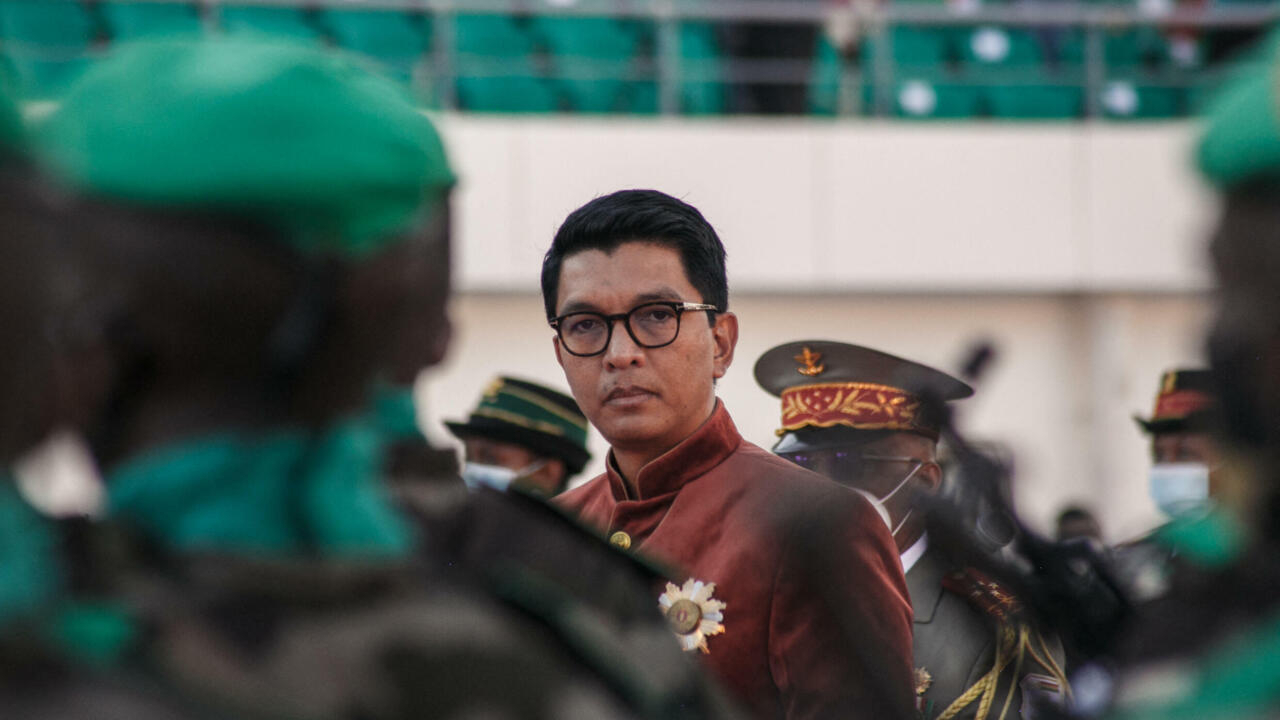 "On the project of assassination of the President of the Republic, to date, 21 people have been arrested" and are the subject of an investigation, indicated the general prosecutor in front of journalists.

Among the 21 people arrested, "12 are active soldiers and gendarmes, including five generals, two captains and five non-commissioned officers," said the prosecutor.

"There are also four national and foreign gendarmes and retired soldiers and five other civilians," she added.

Six people, including two French, were initially arrested on suspicion of having been involved in this failed coup attempt.

Among the 21 people arrested, "14 were taken into custody", according to Berthine Razafiarivony.

Police said 209,300 euros were seized during the arrests, along with a gun and two cars.

Andry Rajoelina was saved from an assassination attempt which prosecutors say was part of a plot.

"According to the material evidence in our possession, these individuals have devised a plan to eliminate and neutralize various Malagasy personalities, including the head of state," the prosecutor said on July 22, without further clarification.

The plot revelations came after months of turmoil marked by threats against journalists covering the Covid-19 pandemic in the country and the onset of famine in the south.

Andry Rajoelina, 47, came to power in March 2009 with the support of the army.

He won the last election in December 2018, beating his rival and predecessor Marc Ravalomanana in a poll marred by accusations of fraud.