Bloomberg: in the United States again began to operate the national debt limit

In the United States, on Sunday, August 1, the public debt ceiling began to operate again, which was suspended by Congress in 2019. Bloomberg reports. 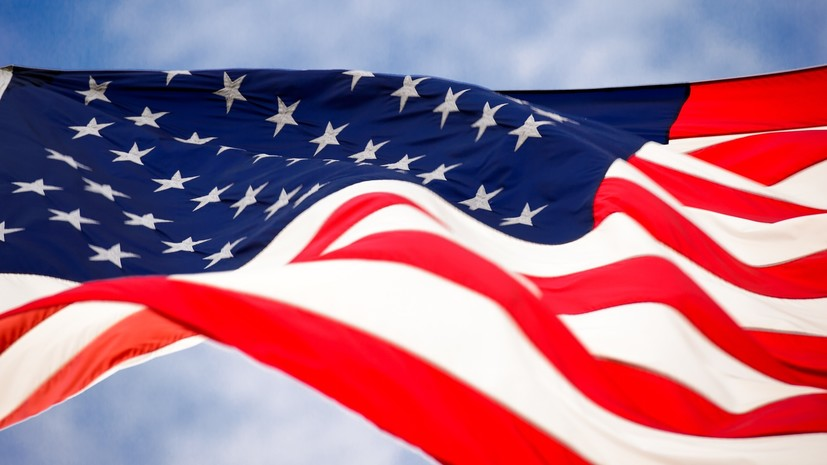 The agency claims that in case of inaction, the United States could be "on the road to default by October."

In this regard, since last Friday, July 30, the US Treasury has been taking special measures, including the suspension of the sale of some government and local securities.

“This is the day the clock starts ticking,” said David Wilcox, a spokesman for the Peterson Institute for World Economics.

In June, US Treasury Secretary Janet Yellen announced that if the debt burden continues to rise, the United States risks facing a default.