Arrests of the French in Madagascar: the prosecutor confirms the preparation of a coup

Almost fifteen days after the arrest of the two French people for endangering state security, the prosecutor at the Antananarivo Court of Appeal made a press point to explain the advances… 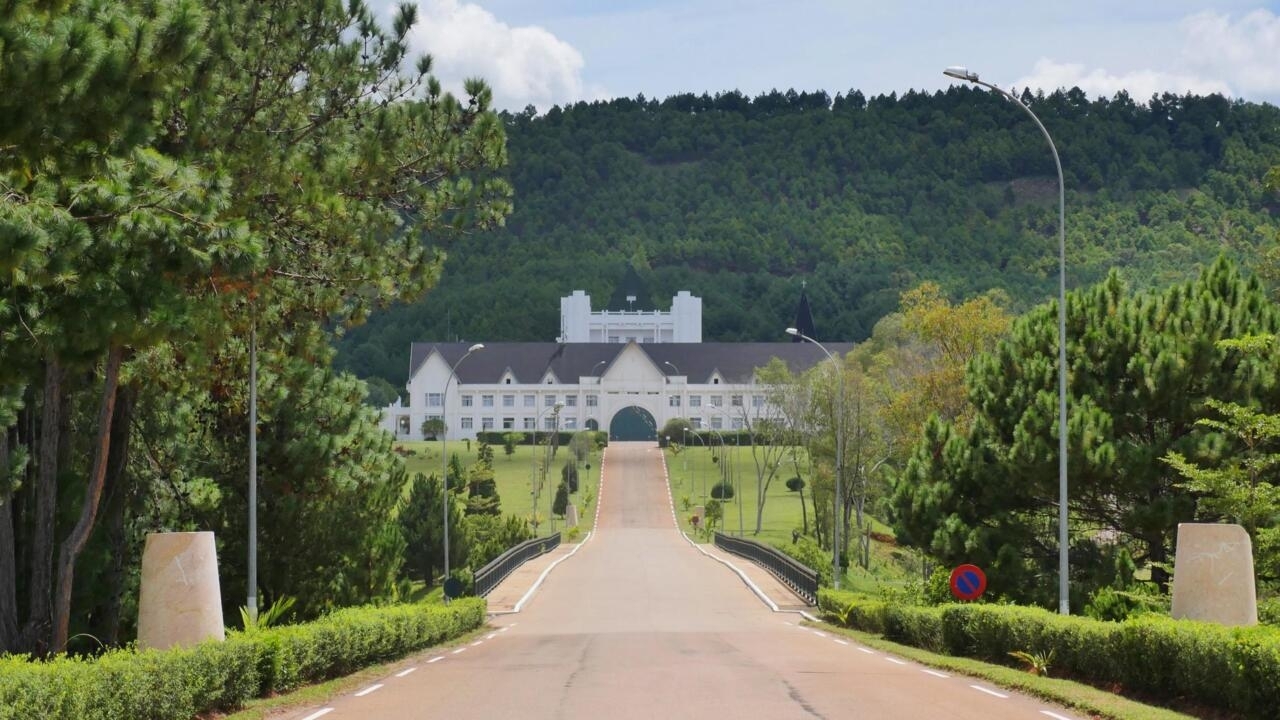 Arrests of the French in Madagascar: the prosecutor confirms the preparation of a coup

State Palace of Iavoloha, on the edge of the capital.

President Andry Rajoelina has made it his main office.

Almost fifteen days after the arrest of the two French people for endangering state security, the prosecutor at the Antananarivo Court of Appeal made a press point to explain the progress of the investigation: she confirms in particular, through the description of the evidence collected by the investigators, that an attempt to overthrow the regime was planned.

During the searches, investigators got their hands on the "Apollo 21 project budget."

This document would specify the conditions under which the coup was planned: a detailed and costed plan to eliminate five Malagasy political figures, including the President of the Republic Andry Rajoelina.

It is the first time that the prosecutor details the physical evidence which allowed the arrest and the custody of Paul Rafanoharana and Philippe François.

The two men, Franco-Malagasy and French respectively, both residing in Madagascar, were arrested Tuesday evening July 20 by the criminal brigade, the first at his home, and the second in the boarding lounge of Ivato, as he left the Big Island for good.

The magistrate also confirmed several elements seized by the investigators who had leaked in the Madagascan press: a sum of money of approximately 200,000 euros, a shotgun and two vehicles.

In all, she explains, twenty-one people were arrested, including gendarmes and active soldiers, 14 are currently in police custody.

The investigation is ongoing and has been entrusted to the police and the gendarmerie, who work with the Antananarivo prosecution.

[News calls] Madagascar: how the plot was foiled

Madagascar: the director general of Madagascar Oil heard by the investigators

Madagascar: the investigation into the entourage of the two French people continues, the archbishop heard