Afghanistan: US and British embassies accuse Taliban of "massacre" of civilians

Referring to a report by the Afghan Independent Human Rights Commission, the American and British embassies in Kabul on Monday accused the Taliban of having "massacred dozens of ... 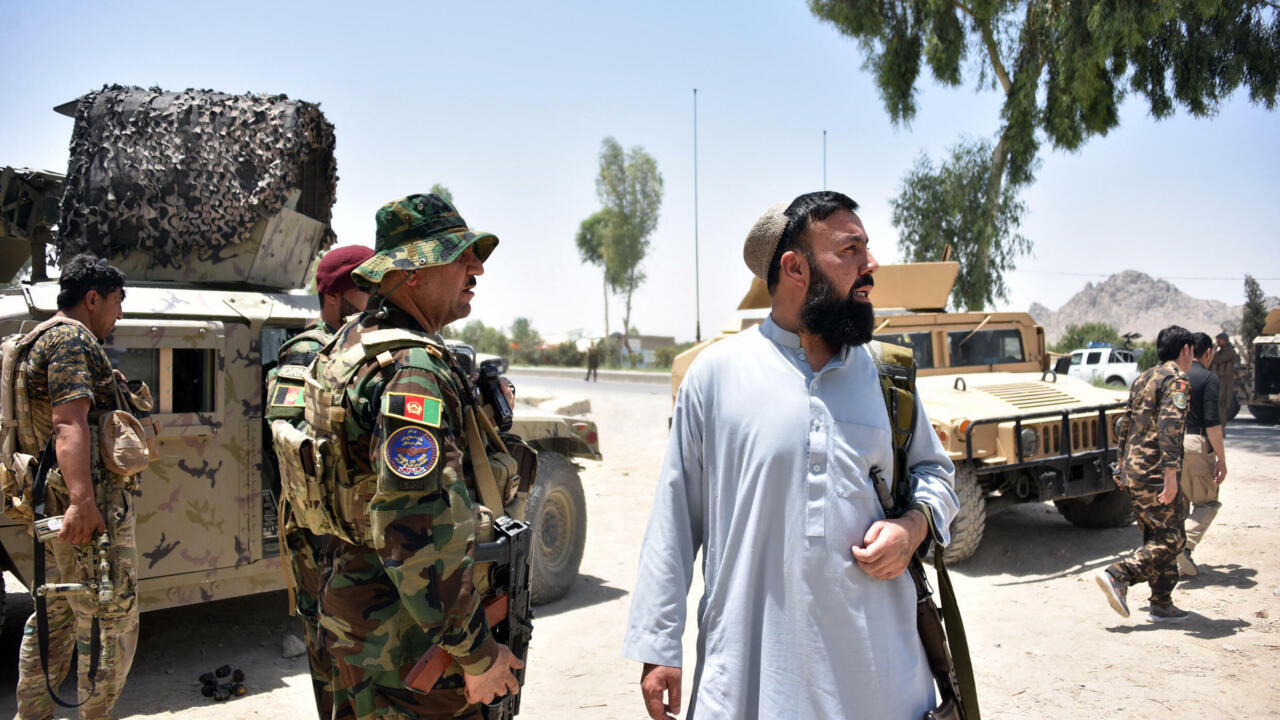 The American and British embassies in Kabul accused, Monday, August 2, the Taliban of having "slaughtered dozens of civilians" in retaliation in the district of Spin Boldak, in southern Afghanistan, which they seized the 14th of July.

"These killings are likely to constitute war crimes; they must be investigated and the Taliban fighters or leaders responsible must be held to account," said the two embassies in similar terms on their respective Twitter accounts, referring to a report of the Afghan Independent Human Rights Commission (AIHRC), a public body.

(2/2) The Taliban's leadership must be held responsible for the crimes of their fighters.

If you cannot control your fighters now, you have no business in governance later.

The two embassies believe that "the Taliban leadership must be held accountable for the crimes of their fighters. If you are not able to control your fighters now, you have nothing to do with the government later."

Retaliation, "personal motives" and "past conflicts"

In its report, the AIHRC wrote that it "discovered that after taking the Spin Boldak district, the Taliban searched and identified government officials past and present, and killed those people who had no fighting role."

The Commission says it has identified 40 people killed in the district by the Taliban, but "according to certain allegations, which could not be verified immediately, their number could be higher".

The insurgents also retaliated against residents who welcomed the Afghan forces during an attempt to reconquer the district which ultimately failed, including looting their homes.

Civilians have also been killed for "personal reasons" and "past conflicts", according to the AIHRC.

These killings in the Spin Boldak district by the Taliban are a clear violation of international humanitarian law and may amount to war crimes, the Commission believes.

According to her, "while the Taliban leadership has officially asserted that its fighters will not attack civilians or civilian buildings, this episode and others like it show that, contrary to what it claims, the movement does not adhere in practice to the principles of international human rights and humanitarian law ".