Accidents and violence put a heavy strain on the emergency room: "Leads to incredible waiting times" 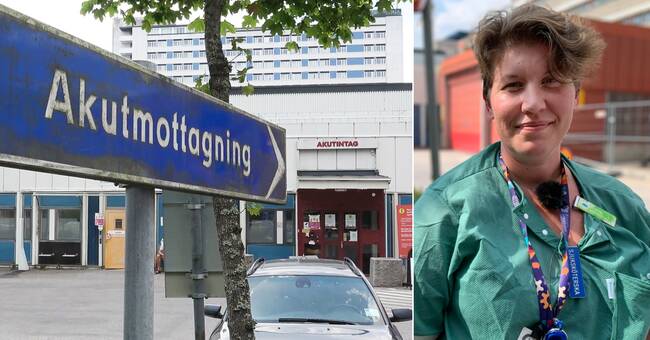 During the first pandemic year, fewer people sought care, something that was also noticed in the emergency rooms.

This year, the reception averages 140 patients per day - a figure similar to a normal year.

But despite that, the load is higher than usual.

This year, there have been more serious alarms than usual.

One reason is believed to be that more people move out in the community when the pandemic subsides, and then accidents happen.

Another reason, according to Bo Tideholm, acting director of health and medical care, is the increasingly serious violence.

Hear him talk about the situation in the video.