The self-proclaimed Donetsk People's Republic said that four DPR servicemen were killed in shelling by the Ukrainian military in the Petrovsky area. 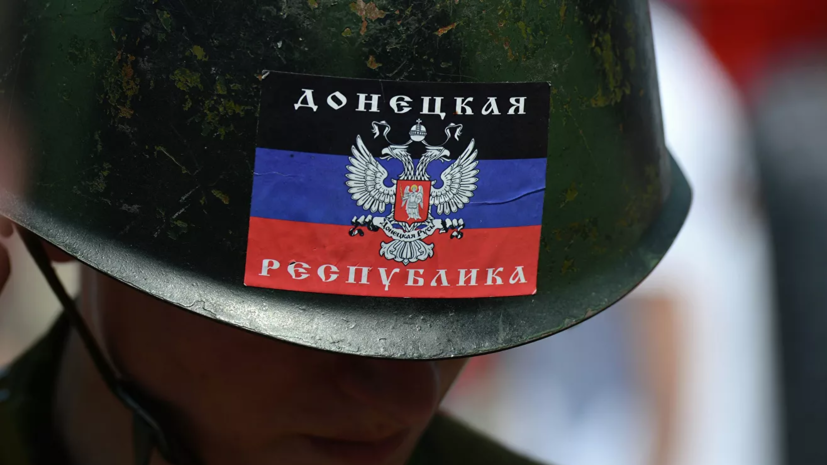 This is reported by the Donetsk news agency with reference to the military department of the republic.

“We are sorry to inform you that as a result of enemy shelling, four defenders of our Republic were killed.

We express our sincere condolences to the families and friends of the killed servicemen, ”they said.

According to the agency, earlier in the Petrovsky area, a DPR fighter was injured as a result of shelling from the side, the Armed Forces of Ukraine, an ambulance was sent for the injured, which was attacked.

It is clarified that the Armed Forces of Ukraine were notified in advance of the dispatch of the evacuation group, and the silence mode was additionally requested.

On July 29, the DPR reported the deaths of three servicemen during shelling.