Eviction protections expired Sunday for millions of Americans who could be made homeless in a matter of days, sparking efforts to ... 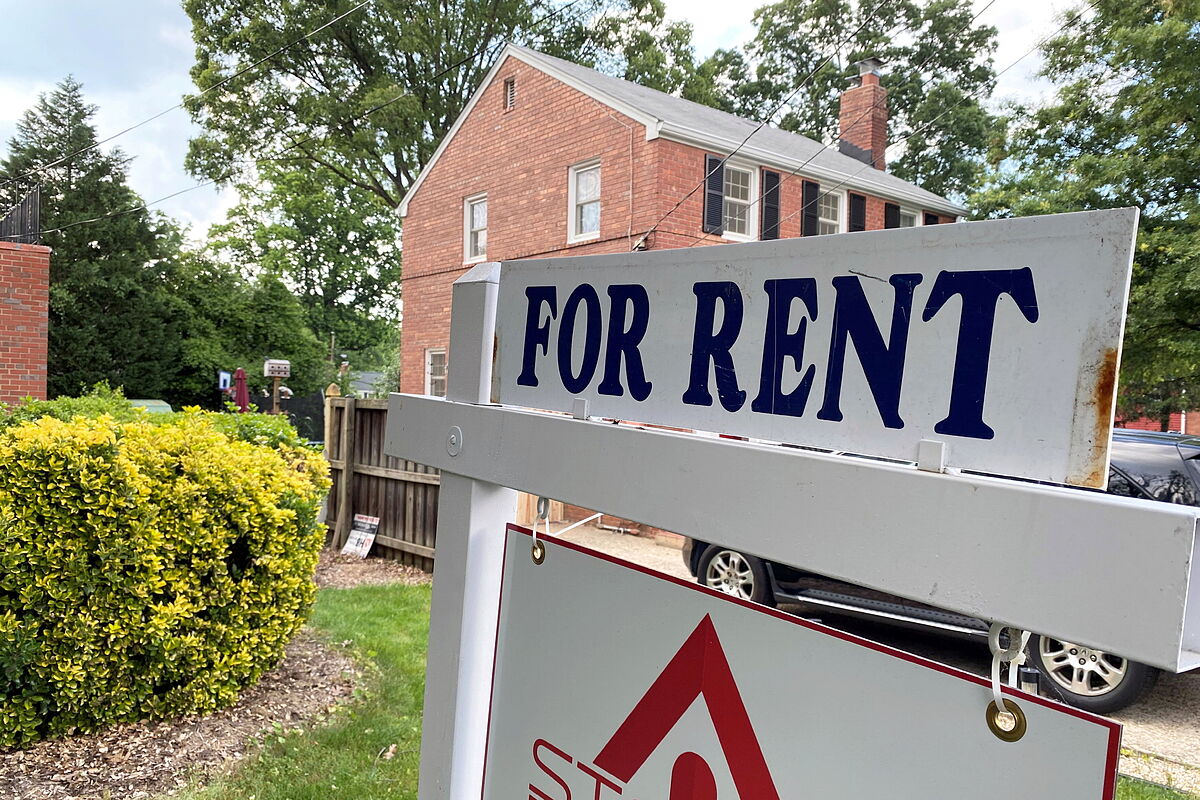 The tenants had been

protected from eviction for nearly a year

as part of a government moratorium aimed at keeping people in their homes during the Covid-19 pandemic.

lawmakers have not extended those

, while just $ 3 billion in aid has reached Americans' homes out of the $ 25 billion allocated to states and localities in early February.

"We should be compassionate. We should help. And if that money is there, we should use it for its intended purpose," Democratic Sen.

CNN's "State of the Union" program.

In some states, more than a quarter of renters are behind on their rent, according to the

The southern states are among the worst affected.

about 16% of American households owe rent

, roughly double the amount that was in debt before the pandemic.

The protections expired at midnight Saturday, two days after the White House announced that it could not legally renew the moratorium.

Republicans opposed Democratic efforts to extend the freeze until mid-October, and the House of Representatives suspended its sessions for the summer break on Friday without renewing it.

blamed President Joe Biden's administration for waiting until the last minute to ask Congress to act.

He added that it is unfair to expel people when billions of dollars in aid have not been used (Congress has approved a total of 46,000 million dollars) and called for an immediate vote to extend the moratorium.

Unlike other pandemic-related aid that was distributed from Washington, in this case states, counties and cities were responsible for creating programs to distribute assistance to tenants.

The eviction moratorium and other protections

prevented about 2.2 million eviction requests from being completed

since March 2020, said Peter Hepburn, a researcher at the Princeton University Eviction Laboratory.

The recovery race (III) Forgotten the Covid ... the US sets off alarms for inflation

Covid-19 Deniers are the new lepers: how European countries are cornering anti-vaccines