In the Turkish province of Antalya, the death toll in forest fires has increased to seven, said the head of the Ministry of Health of the republic, Fahrettin Koca. 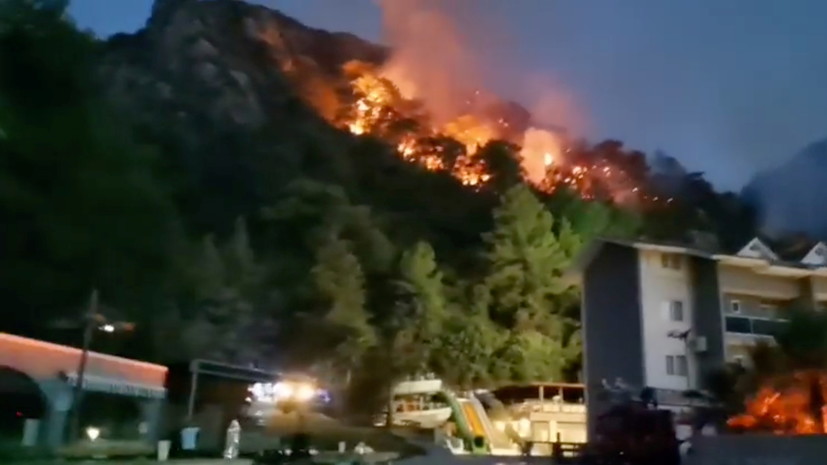 “As a result of the fires in Manavgat, we have only seven deaths,” Koca tweeted.

He added that out of 507 people affected by the fire, 497 were discharged.

On July 29, four deaths were reported as a result of wildfires in the south of the country.

On July 31, Erdogan said that areas in the south of the country affected by forest fires have been declared a disaster zone.