Long-term coronary heart disease can affect intellectual skills, reveals a new British study. The effects of prolonged coronary heart disease on patients' cognitive performance are now being studied extensively around the world. Cognitive functions include intellectual processes in the brain, such as learning, remembering, perception, and linguistic functions. According to a recent British study, long-term covid disease caused by the coronavirus can impair cognitive performance long after 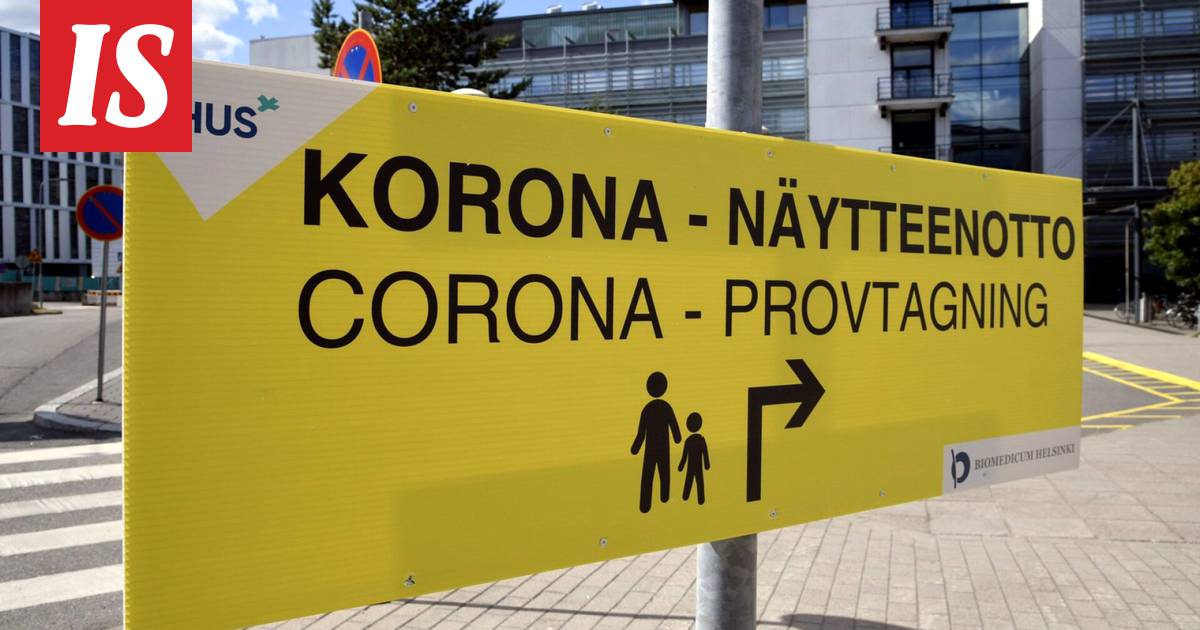 The effects of prolonged coronary heart disease on patients' cognitive performance are now being studied extensively around the world.

Cognitive functions include intellectual processes in the brain, such as learning, remembering, perception, and linguistic functions.

According to a recent British study, long-term covid disease caused by the coronavirus can impair cognitive performance long after the actual stage of infection.

- In the study, the more severe respiratory symptoms the subject had during the primary infection, the worse the cognitive tests.

It is an indicative result in the direction that the severity of post-covid syndrome depends on the severity of the infection itself, says Risto O. Roine, professor emeritus of neurology and chairman of the Finnish Brain Association.

The information obtained in the British study contradicts in part previous studies showing that young people with mild corona have also suffered from prolonged corona as severe symptoms.

The matter is currently being investigated in Finland as well, but the investigation is still ongoing.

Helsingin Sanomat also reported on the results of the British survey.

- It is a disorder of concentration that usually causes slowness and error susceptibility, Professor Emeritus.

Another clear symptom of the disease is decreased stress tolerance, which is not limited to physical exertion.

In a long corona, it is typical that brain work is also more exhausting than usual.

- Then you can't focus on performance for very long.

In some cases, the symptom may be so severe that it reduces your ability to work or prevents you from driving.

Other cognitive-related symptoms include impaired memory and difficulty in perceiving and perceiving.

- The list of symptoms is extremely long, there are dozens of them.

Read more: The 5 symptoms on this list predict a long corona - expert: “In the worst case, we have a new public disease”

One large study compared the neurological symptoms of prolonged coronary disease with the symptoms after a normal viral infection, Roine says.

The result was unambiguous.

- Chronic fatigue syndrome is typical after many common viral infections, but the aftermath of the corona includes a much more colorful spectrum of symptoms.

In that sense, too, covid is in a class of its own.

It is now known that even prolonged coronary heart disease can be cured and symptoms can disappear completely over time.

However, there are patients in Finland whose symptoms have persisted for a year and a half.

- For the most part, the symptoms improve, but do they disappear completely?

There is not enough follow-up time for that yet.

It is likely that in some patients the symptoms will remain permanent.

Prolonged coronary heart disease usually begins immediately after the primary infection, but for some it can come with a delay of weeks.

According to Roine, the exact number of people with long-term corona disease in Finland is not known, but if we believe in the averages measured in the world, it is in the order of about 30 percent of all coronary infections.

To date, almost 105,000 coronary infections have been diagnosed in Finland.

- In this way, it can be estimated that there are tens of thousands of people with long-term covid disease in Finland as well.

According to recent studies, people with long-term coronary heart disease are those who do not develop antibodies.

There is already fairly reliable evidence.

- This is probably an immunological mechanism.

It would be interesting and important to know whether vaccinations can make a difference, but there is not enough information yet.

The study was conducted in the UK over the past year and involved a total of just over 81,300 people, of whom around 12,000 had suffered from coronary heart disease.

The study was conducted as an extensive questionnaire survey in which respondents ’cognition was examined using a test battery.

The questions and tasks of the battery system measured, among other things, the subjects' memory, language skills and perceptual ability.

Subjects responded to the questionnaire independently online, so the experimental design does not fully reflect the situation in which a professional examines a patient.

Subjects were unaware that they were participating in a study related to coronary heart disease.

This is the largest study to date on the prevalence of cognitive symptoms after coronavirus disease.

THE STUDY was published last week in the online journal E clinical medicine, published by The Lancet.