The United States and United Kingdom said on Sunday that they believe Iran was behind an attack off Oman on an oil tanker operated by Israeli interests, and ... 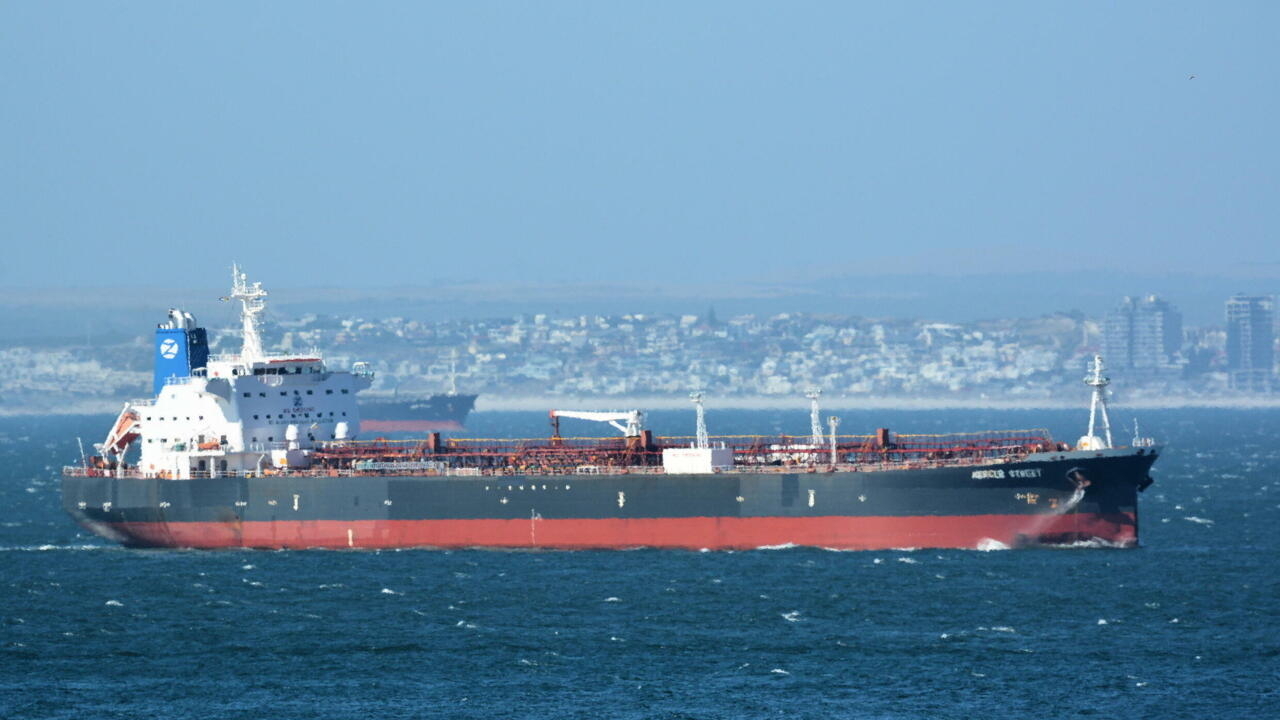 The United States "is certain that Iran carried out the" deadly attack on an oil tanker run by an Israeli billionaire in the Arabian Sea, Secretary of State Antony Blinken said on Sunday (August 1st), joining Israel and the United Kingdom.

"After reviewing the information at our disposal, we are certain that Iran carried out this attack, which left two innocent victims, using explosive drones, a deadly weapon increasingly used in the region," he said in a statement.

"No justification for this attack"

Washington "is consulting with governments in the region and beyond for an appropriate and imminent response," adds Antony Blinken.

"There is no justification for this attack, which follows a series of attacks and aggressive behavior," condemns the US Secretary of State.

Washington thus joins the United Kingdom and Israel who have already attributed the attack to Iran.

Tehran, for its part, is defending itself from any involvement.

The oil tanker Mercer Street was the target of a drone attack in the Arabian Sea on Thursday.

The attack left two dead, a Briton employed by the security company Ambrey, and a Romanian crew member, according to the shipowner Zodiac Maritime, an international company based in London and managed by Eyal Ofer.

For years, Israel and Iran have clashed directly or indirectly in Lebanon, Syria and the Palestinian Gaza Strip.

But in recent months, this rivalry has spilled over into the sea with the emergence of a mysterious series of sabotages and attacks.