Turkish Minister of Agriculture and Forestry Bekir Pakdemirli said a wildfire in the Turkish city of Bodrum was brought under control. 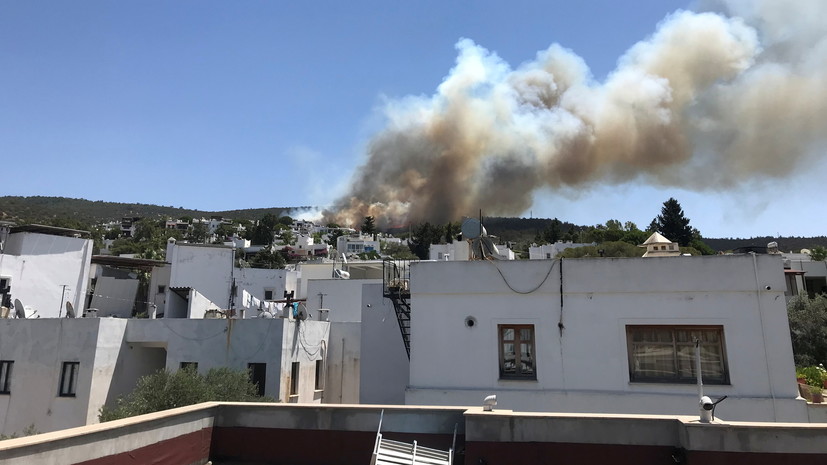 “The fire in Bodrum is under control.

Pakdemirli added that 107 of 112 fires are currently under control

Earlier it became known that three five-star hotels were evacuated in Bodrum due to a forest fire.