In Berlin, about 500 people were detained at the actions of covid dissidents

Berlin police reported the arrest of about 500 people who took to the streets of the city to protest the quarantine restrictions. This is reported by TASS with reference to the Berlin police. 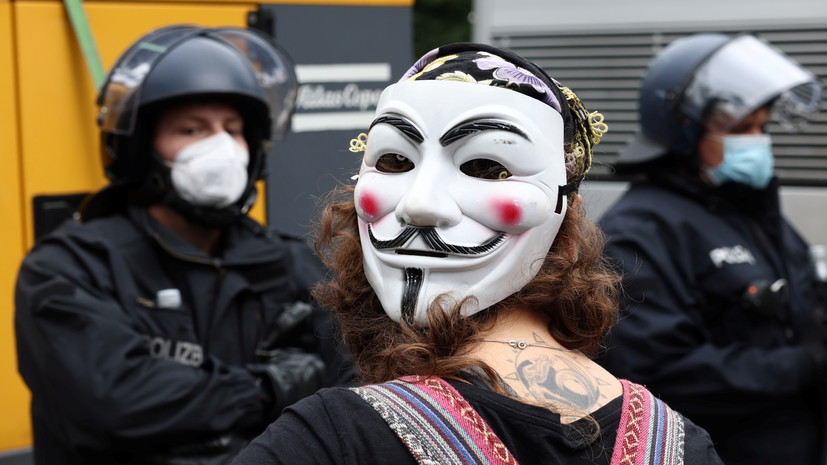 According to the agency, about 5 thousand people left in different parts of the German capital.

The policemen carried out "about 500 arrests and temporary detentions" during unauthorized actions.

It is clarified that in the west of the city, groups of protesters provoked clashes with the police, but employees of the department managed to keep the situation under control.

Currently, about 200 covid dissidents are holding a rally on Alexanderplatz, the agency writes.

As the newspaper Le Figaro previously wrote, 204,090 people came out to protest against the plans of the French authorities to expand the range of validity of sanitary passports in the fight against the COVID-19 pandemic in the country.