A man who worked as a guard in the Nazi concentration camp of Sachsenhausen, near Berlin, between 1942 and 1945, will be tried in the autumn in Germany. This 100-year-old man will… 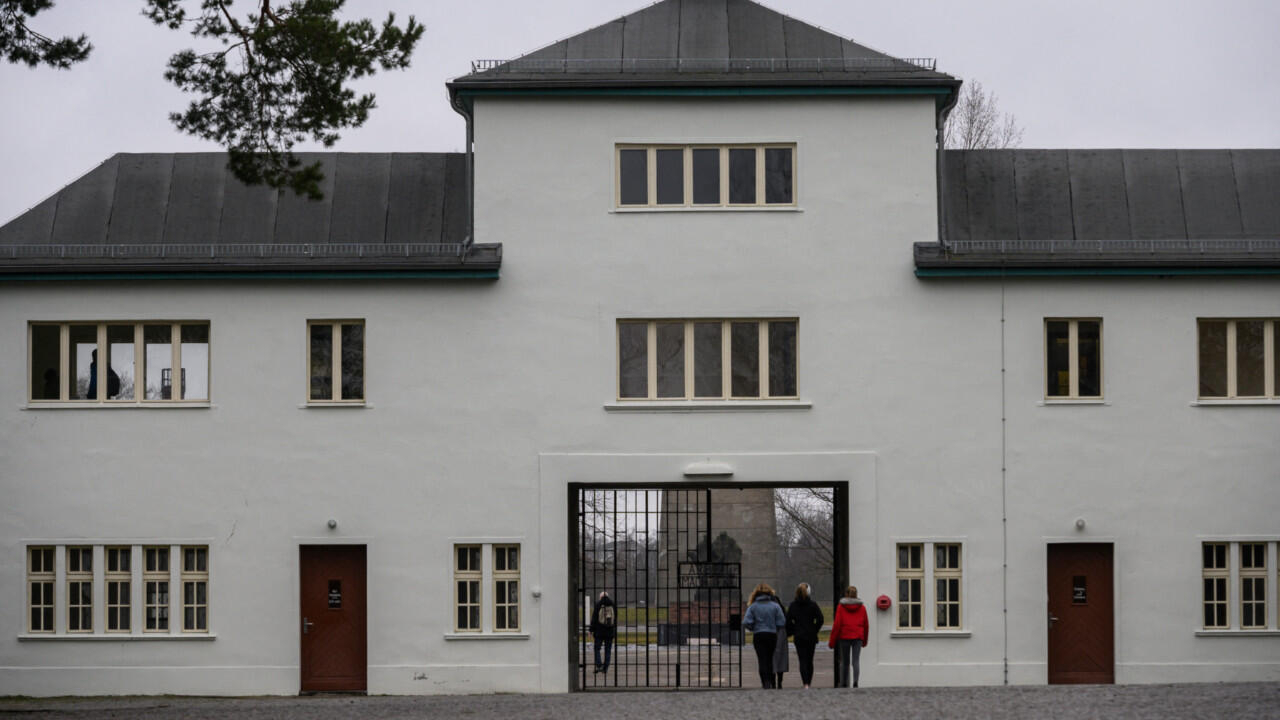 A former guard at the Nazi concentration camp in Sachsenhausen, near Berlin, will be tried in the fall in Germany some 76 years after the end of World War II, Welt am Sonntag reported on Sunday August 1, the Sunday edition of the daily German Die Welt.

According to the media outlet, Neuruppin District Court has upheld charges of aiding and abetting 3,500 people in murder, and the trial is due to begin in October.

The accused, now 100 years old, should be able to withstand two to two and a half hours of hearing a day, a court spokesperson told the newspaper.

The accused, whose name has not been made public in accordance with the rules in force in the German media on the identity of suspects, is said to have worked between 1942 and 1945 in the camp where 200,000 people were imprisoned, and 20,000 murdered.

Although the number of those responsible for Nazi crimes continues to decline over time, magistrates still attempt to bring to justice anyone suspected of participating in the horrors of WWII.

The first conviction in 2011 of a person who worked in a concentration camp set a precedent, paving the way for other procedures since such a function is now liable to prosecution, without proof of a specific crime being provided. .