Brazzaville is recognized as the cradle of rumba. But this city of more than 1.5 million souls also vibrated in the 80s and 90s to the rhythm of the zouk of the legendary Kassav 'group, the main one of which ... 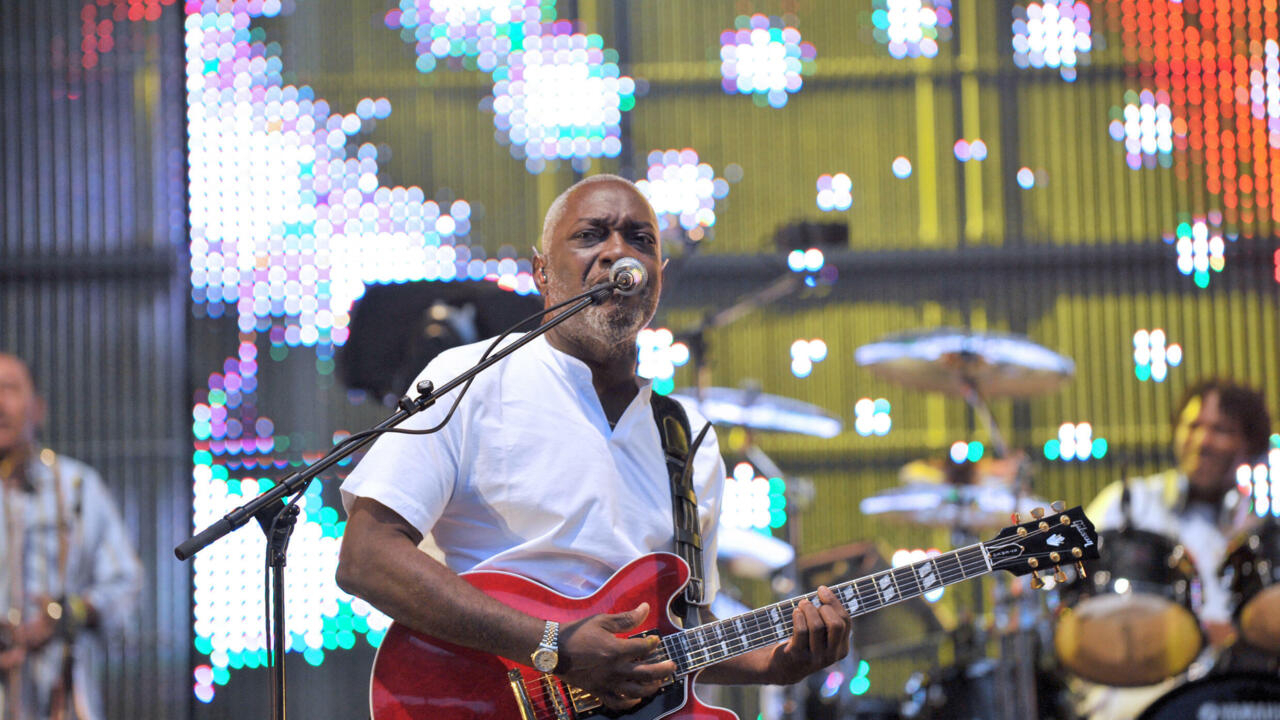 Brazzaville is recognized as the cradle of rumba.

But this city of more than 1.5 million souls also vibrated in the 80s and 90s to the rhythm of the zouk of the legendary Kassav 'group whose main host, Jacob Desvarieux, bowed out on Friday July 30.

Night clubs, although officially closed because of the Covid-19, pay tribute to him.

With our correspondent in Brazzaville,

Saturday night, we are less than two hours from the curfew.

Customers of this clandestine nightclub in the heart of the Congolese capital, arrived by car, parked in a car park just in front.

The club is full.

Some consumers are seated, others are standing with beer bottles or glasses filled with strong alcohol.

The DJ Mano Manner who hosts the evening pays tribute to Jacob Desvarieux.

Everyone is crying for Jacob Desvarieux,

Not far from the night club, Glany Mokonzi, who came to attend his friend's wedding anniversary, a glass of wine in hand, has a thought for Jacob Desvarieux.

He sang in Creole.

We didn't listen to the lyrics too much, but the cadence made us dance well.

When you hear Kassav 'it's much more Jacob Desvarieux and Jocelyne.

In any case, it marked my youth a lot

Since the announcement of the death of the Guadeloupe star, the clubs, dance halls and other relaxation areas of Brazzaville have played all the hits of the Kassav 'group.

Death of Jacob Desvarieux, master of zouk with Kassav 'and interface between the West Indies and Africa

The tribute of the Congolese Zao

Author of the famous song

, RFI 1982 discovery prize, the Congolese artist Casimir Zoba, known under the name of Zao, pays homage to Guadeloupe, whom he presents as "

I would say that it is a sure bet in world music, Guadeloupe, French and African

He carried out his works with his voice that was out of the ordinary.

His death is a great loss for music in general.

He has helped a lot of African artists, such as the Congolese Pierre Mountouari, because he was a sound engineer at Safari ambiance.