Chinese-Canadian rapper Kris Wu was arrested in Beijing on Saturday as part of a rape investigation. The scandal which affects the career of one of the most influential stars of the… 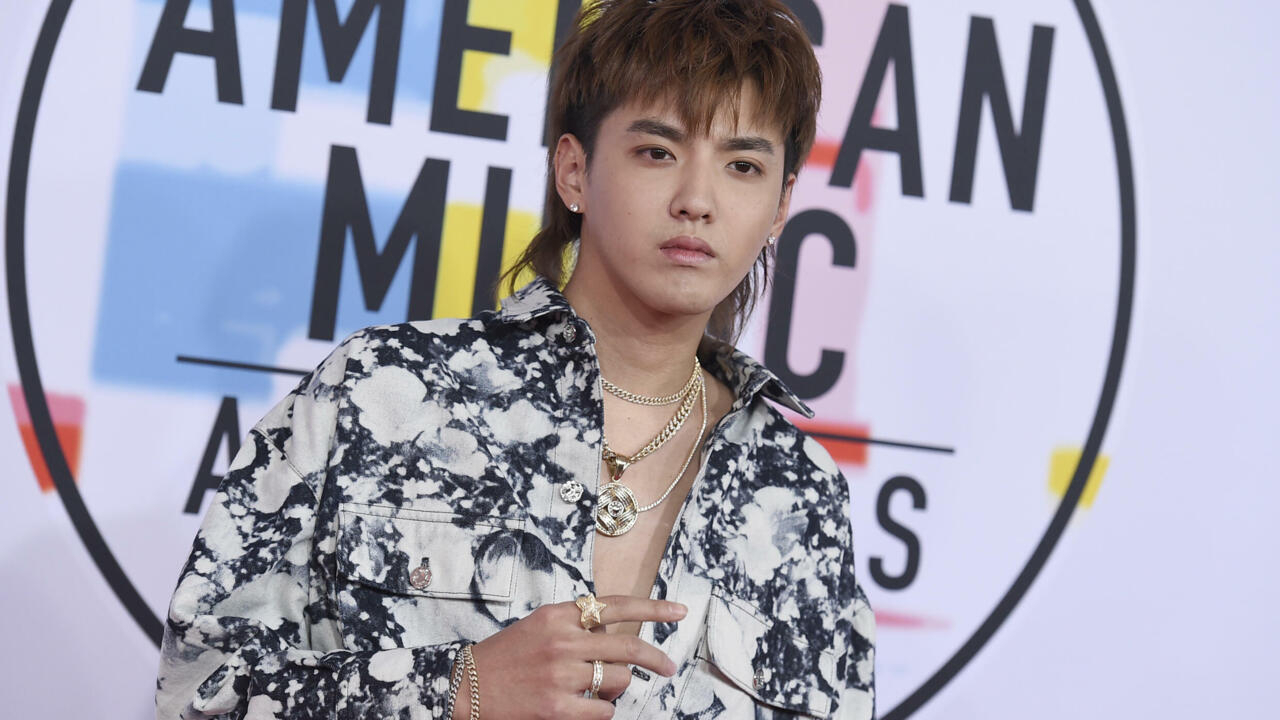 Chinese-Canadian rapper Kris Wu was arrested in Beijing on Saturday as part of a rape investigation.

The scandal affecting the career of one of the most influential stars of the Chinese scene is causing a lot of noise on Chinese social networks, and for good reason, it could be an important development for the MeToo movement in China.

The Chaoyang District Public Security Bureau in Beijing did not immediately reveal the identity of the arrestee, but Chinese social networks quickly understood.

A certain Mr. Wu, 30, was taken to the station over allegations of coerced sex, it could only be the latest twist in a scandal that brought down one of the FM rap stars in China .

Ex-member of the K-Pop Exo boy-band in South Korea, Kris Wu conquered the Chinese market with hits on

some say that I am a sinner

they want to see me fall

but there is no way that I give up

But there is little question of love in the facts which are reproached to him in particular by Du Meizhu, a vlogger and beauty influencer, also ultra known to the Chinese youth, who accuses him of rape on his person and suggests that others young women could have suffered the same fate.

Following these accusations, the singer who has more than 52 million subscribers on the Sina Weibo network (he has more followers than the entire Spanish population) was abandoned by advertisers. Louis Vuitton, Bulgari, l'Oréal and Porsche returned to the contracts signed with the star. It could also serve as an example for public authorities who until now preferred to avoid too much impact on MeToo cases. The trial last winter of a

Several hours after the arrest, state media reported on the pop star's questioning.

You must respect Chinese law on Chinese soil,

No matter how dazzling the glory is, and how big the fame is, no one has any privileges,

" said the Chinese Women's Federation affiliated with the CCP.

If the facts are true, Kris Wu faces up to 10 years in prison and deportation from Chinese territory after serving his sentence.