American billionaire Bill Gates announced his support for Egyptian equestrian Nael Nassar, who is participating in the Egyptian delegation in the equestrian competitions at the Olympic Games in Tokyo. 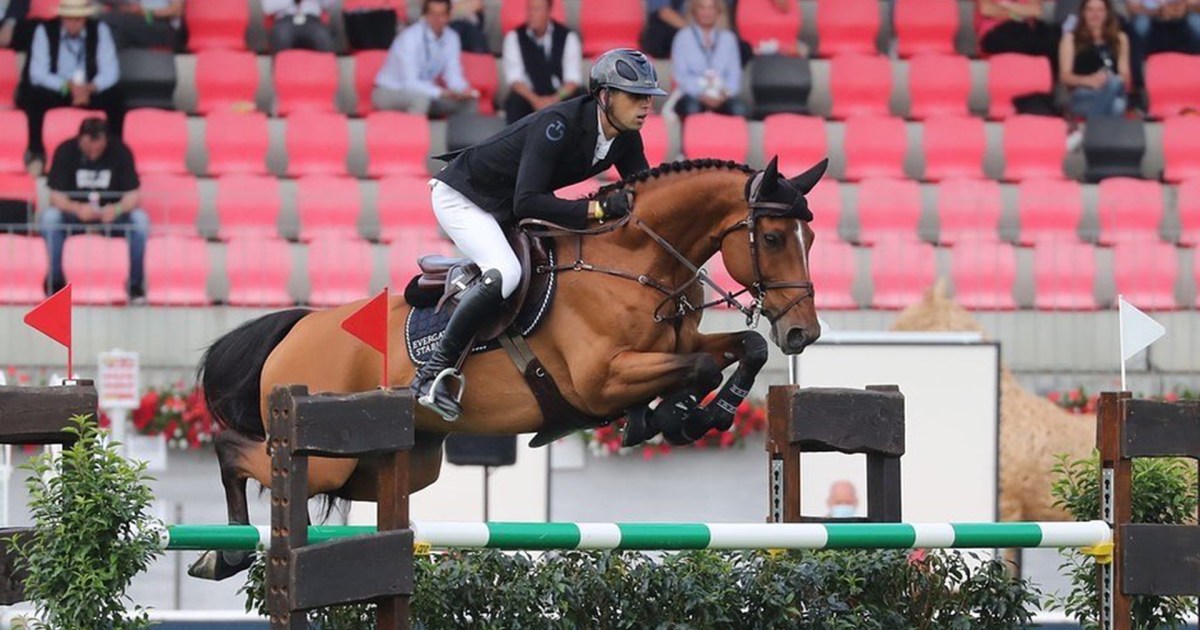 American billionaire Bill Gates announced his support for Egyptian equestrian Nael Nassar, who is participating in the Egyptian delegation in the equestrian competitions at the Olympic Games in Tokyo.

Gates said - in an Instagram post - "I encourage many athletes in Tokyo at the moment, but there is no athlete I encourage more than my brother-in-law - soon - Nael Nassar. Good luck Nael."

Nassar is considered one of the candidates for an Olympic medal, after winning the gold medal in the Grand Prix "Saint Gallen" tournament, which was held in Switzerland with the participation of internationally ranked players.

The championship is classified as a five-star championship with a height of 1.60, which is the same height as the competitions in the Olympic Games in Tokyo, and was held with the participation of the best jockeys from Switzerland, the Netherlands, England, Germany, Sweden, Brazil, Italy and Mexico.

Egypt participates in the largest Olympic mission in its history, and owns two bronze medals in taekwondo;

The first is for Hedaya Malak in the 67-kg weight category, and the second for Saif Issa in the 80-kg category.

Nassar was born in Chicago on January 21, 1991, to Egyptian parents, grew up in Kuwait, and graduated from Stanford University in 2013, where he majored in economics and management.

Nassar is a professional equestrian, who began training at the age of five, to start jumping horses with great skill at the age of ten, and at the age of 21 the family owned 3 horses, currently reaching 5, competing in international championships.

He started equestrian championships in the name of Egypt, proud of his parents' nationality, and won first place in the World Equestrian Games Championship in the years: 2013, 2014, and 2017, in addition to winning many equestrian tournaments at the global level, and speaks French and English fluently in addition to Arabic.

Nael and Jennifer Gates’ relationship began in January 2016, when they were united by a passion for horse riding and equestrianism. Jennifer is currently studying at “Stanford”, the same university that Nassar graduated from, but with a major in biology.