The night before Tuesday, a rainy area rises from the southeast, which can bring heavy rains to the eastern border. 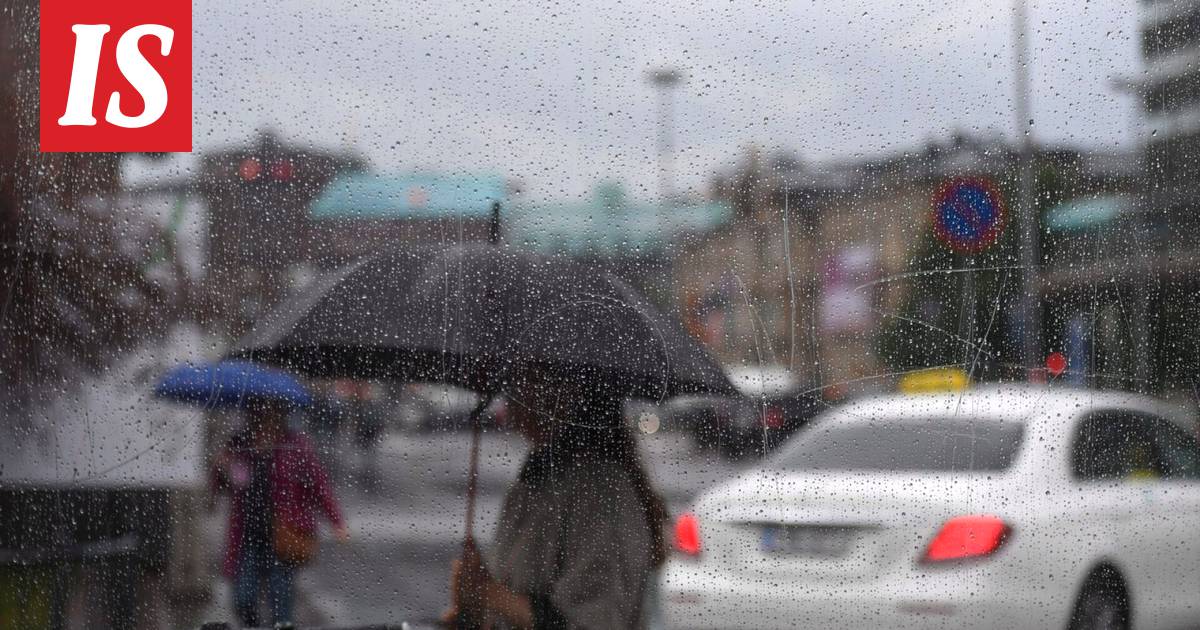 Unstable weather is promised for the early part of the week, according to the Finnish Meteorological Institute.

- On Monday, there will be showers and thunderstorms in the southern and central parts of the country and in Eastern Lapland.

Monday and Tuesday temperatures vary by an average of 10 to 20 degrees across the country, with Monday being slightly warmer than Tuesday.

On Monday, the highest temperatures can be found in southern Finland, where it reaches around 20 degrees.

Tuesday is warmest at lunch.

On the night between Monday and Tuesday, a rainy area rises from the southeast.

It will bring more continuous rains on Tuesday to the eastern border, where cloud cover will be abundant at the time.

According to Tuovinen, the rains can be heavy.

On Wednesdays, the weather turns into a wetter one, and towards Friday the weather also warms up a bit.

Daytime temperatures can rise above 20 degrees by the end of the week.

There will be wind warnings for sea areas from the beginning of the week.

On land, a rain warning is in effect in the eastern provinces on Tuesday.