"The headquarters of the democratic forces is Jeolla-do" Lee Jae-myung's remarks, "Are you qualified?"

Candidate Lee Jae-myung, the primary candidate of the Democratic Party, responded with a sharp reaction to the remarks that "the birthplace of the democratic forces is Jeolla-do" and that "we will prevent negatives with a one-team spirit." 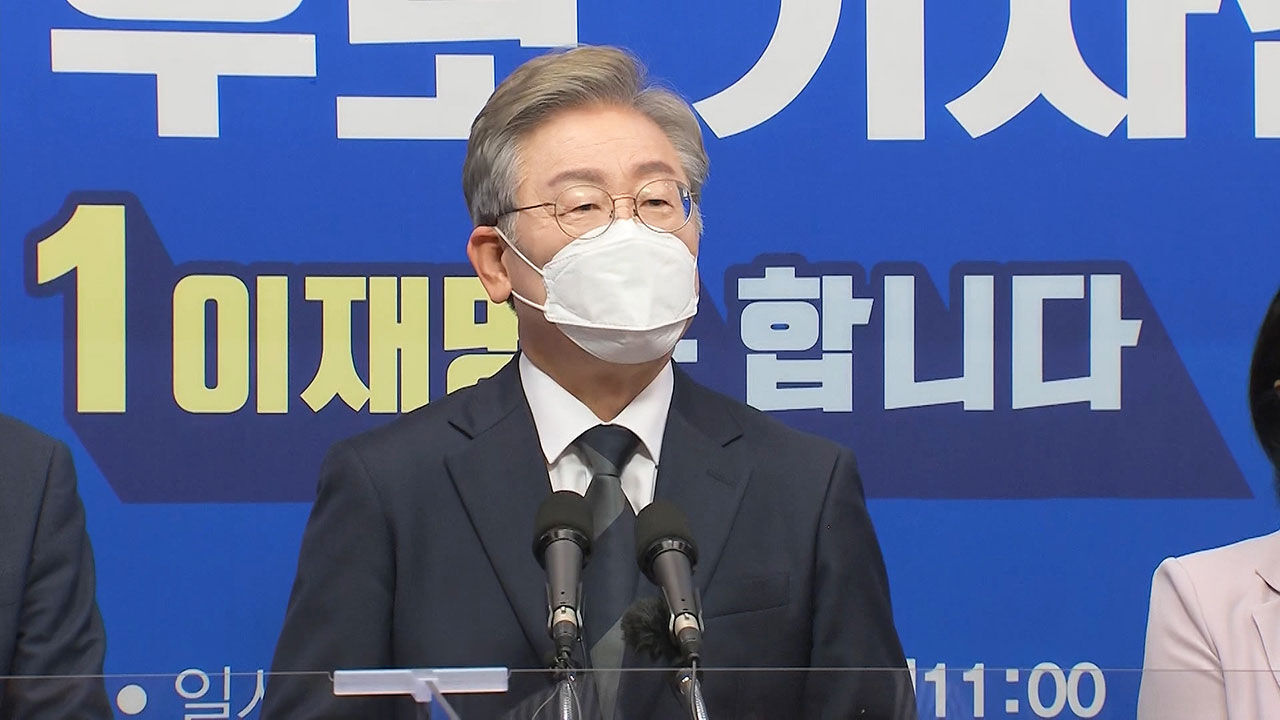 Democratic primary candidate Lee Jae-myung responded with a sharp reaction to the remarks that "the birthplace of the democratic forces is Jeolla-do" and that "we will prevent negatives with a one-team spirit." A war of nerves between the opposition parties is also heating up.

[Lee Jae-myung/Democratic Party Primary Candidate: I think that Jeolla-do is also the headquarters of the reform and democratic forces of the Republic of Korea.] It

was interpreted that he was conscious of his own Baekje remarks that "there was no example of unifying the entire Korean Peninsula with Baekje as the main body."

Governor Lee also said, "The controversy over regionalism is a misunderstanding" and "I will prevent negatives with a one-team spirit," but Lee Nak-yeon's side received a sharp reaction.

[Shin Kyung-min / Former Assemblyman (Lee Nak-yeon, Camp Standing Vice Chairman): (Candidate Jae-myung Lee) We will ask again if we are qualified to call it 'We are a team, let's not be negative'. Governor Lee Jae-myung is carrying out all types of black propaganda.]

[Yoon Seok-yeol/Former Prosecutor General:Even if (the opinions of young people) are unripe, I have no doubt that it will probably cause a big shock and repercussion for the older generation.]

Former Auditor General Choi Jae-hyung met with small business owners in the Corona 19 crisis, and argued that the disaster aid promoted by the Democratic Party was a 'ticketing act'.

[Choi Jae-hyung/Former Chairman of the Audit Committee: Saying that you will give disaster aid to all the people is a kind of ticketing act, I think so.]