BNP Paribas disputes its responsibility in the case of “ill-gotten gains” of Omar Bongo, the former Gabonese president. Last May, the Paris court indicted the French bank for "blah ... 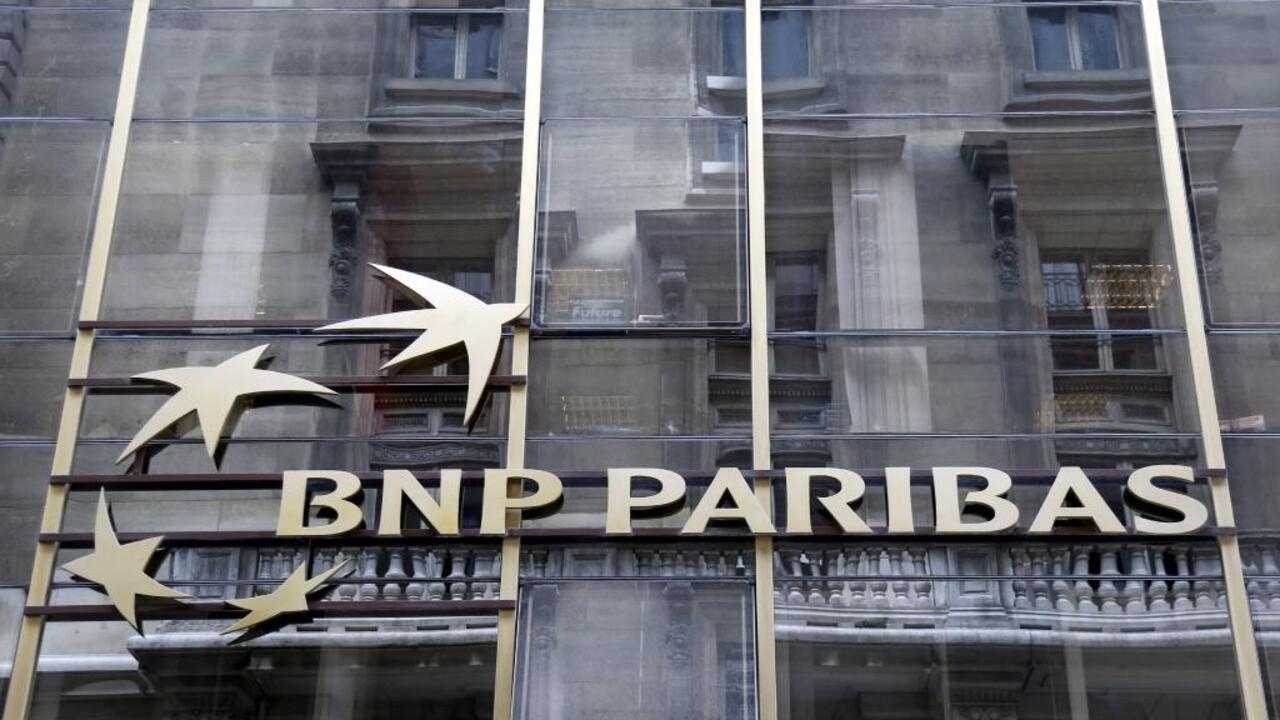 The bank BNP Paribas rejects the accusations of the French justice within the framework of the affair of the “ill-gotten gains” of Omar Bongo.

BNP Paribas disputes its responsibility in the case of “ill-gotten gains” of Omar Bongo, the former Gabonese president.

Last May, the Paris court indicted the French bank for "

According to an interrogation of the judge to which AFP had access, BNP Paribas recognized "

" in its monitoring of the financial circuit of the family of Omar Bongo, but disputes "

The business revolves around an interior decoration company, called "Atelier 74".

this company of having received, on its accounts at BNP, money from its Africa subsidiary, via an account at BGFI, a Gabonese bank.

This Gabonese account received a large number of cash deposits made by Omar Bongo himself and his relatives.

This money would have enabled him to acquire 12 real estate properties including a villa in Nice and mansions in chic districts of Paris, to the tune of at least 35 million euros, funds from the corruption of the former president. Gabonese.

Justice accuses the French bank of having laundered them.

For the judge, the BNP should have “

” between “Atelier 74” and Omar Bongo and noted that the amounts in cash were disproportionate to the president's income.

But according to Georges Diarni, the legal director of BNP Paribas, "